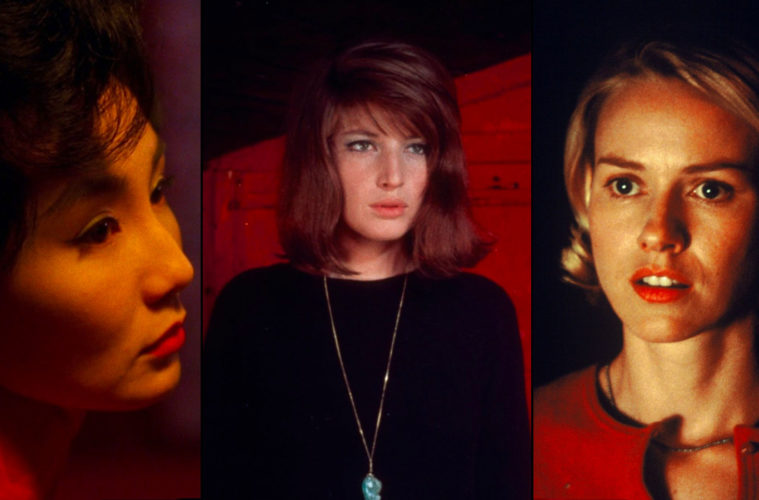 The cinematic treasure trove that is The Criterion Channel launched yesterday, providing access to over 1,000 films from Criterion and Janus Films, along with gems from other studios of films both new and old. While one can browse their homepage–full of well-curated collections and detailed special features–the only other way to find titles is searching by keywords, year, or genre.

Many questioned if they would be adding an A-Z list to browse all films, but we haven’t got official word yet if that feature will be available. Thankfully, some tech-savvy cinephiles took it into their own hands and we now have a number of ways to view a full list of titles, which we’ll detail below.

Update: The Criterion Channel has now launched their own official list of all films available on their service. At the moment, there’s no one-click button to add films to your list, but hopefully that will come in time.

This database, created by morbusiff, uses the API to pull in every video on the site, including special features. One can sort by title, year, runtime, newly added, expiring soon, director, and even see descriptions. In a second tab, updates are also provided on new updates to the spreadsheet.

This database, created by sciencehuh, takes a simpler, cleaner approach by listing films only, along with director, country, duration, and year. You can also click a button to watch a random film from the channel.

This Letterboxd list, created by Nate Lam, isn’t as thoroughly complete as the others, but will likely soon be as it continues to evolve. For users of the service, it’s also the best way to see what’s on your watchlist.

So, until Criterion adds a browse feature (which, judging from a screencap they tweeted this week, seems like it could be imminent) these user-created options will do the trick. Criterion Collection President Peter Becker also confirmed to Decider that many more features will be coming, saying, “We’re reconnecting the films and audiences as rapidly as we can, so we haven’t had the time to apply all the lessons that we learned.”

As for what could be available sooner than expected, it looks like 4K content may be on the horizon and, for those curious, the current viewing limit is four simultaneous streams per account, according to The Digital Bits. We’ll also add another tip for those looking to get more out of the service:

Pro-tip for @criterionchannl on mobile: enable background audio playback and now all the special feature interviews can be your new podcast.