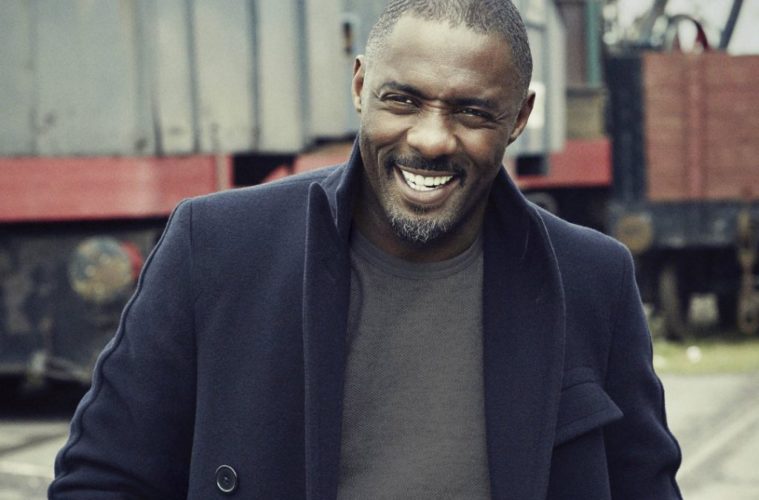 After on-and-off again rumors surrounding Harmony Korine‘s follow-up to his 2013 hit Spring Breakers, it looks like the cast is finally coming together for the crime drama, along with a distributor. With the previously announced Benicio Del Toro and Robert Pattinson locked for The Trap, THR now reports that Idris Elba (who is also eyed for the villain role in Star Trek 3) has stepped in for Jamie Foxx in the role of a gangster rapper, while Al Pacino and Alien himself, James Franco, have come aboard.

Set in the world of Miami music, it follows Del Toro’s character who gets locked up for a robbery involving Elba’s character and nearly 15 years later is back for revenge. Focus Features is reportedly in final talks to acquire the film for a U.S. release, which will hopefully occur next year. If one doesn’t live in the U.S., expect news out of Cannes Film Festival on international sales. With the top-notch cast and the wild mind of Korine, we’re looking forward to the outcome. Check out an extended synopsis below.

In The Trap, written by Korine, Rico (Elba) is at the top of his career and about to enjoy a triumphant night at the Grammy Awards when Slim (Del Toro) is released from prison after 14 years. Slim is determined to exact revenge after learning that Rico not only achieved fame and fortune but also married his girlfriend and raised Slim’s son as his own. Slim’s plot includes recruiting a crew of Uzi-wielding surfers led by Max (Pattinson), as well as enlisting the help of Rico’s cocaine-happy manager (Franco). Pacino will play Slim’s parole officer.

What do you think of the final cast?