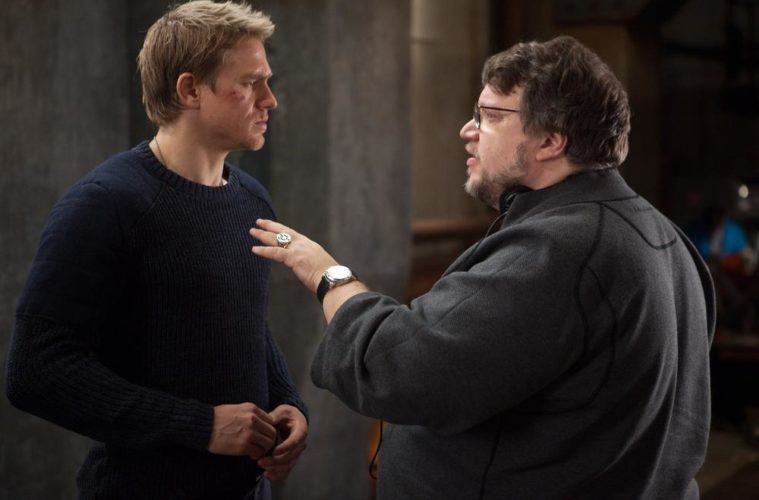 After providing big-scale action with this summer’s Pacific Rim, Guillermo del Toro and writer Travis Beacham are working on a script for the sequel, although no green light has been given. While we’ll have to wait and see if a studio decision comes through, we do know what the director will be taking on next, as he returns to his roots for a horror feature.

Once titled Crimson Peak, Legendary Pictures have now slapped the project with the dumbed down moniker of Haunted Peak, in case there were any questions what genre it occupied. Starring Charlie Hunnam, Tom Hiddleston, Jessica Chastain and Mia Wasikowska, plot details are vague on the “gothic horror story,” but will follow an author who finds out her husband has some secrets, all set in a haunted house.

With production kicking off on February 10th and lasting to May 14th, the film has been slotted for an April 2015 release. [THR]

Update: Fear not, it looks like the film will be keeping its title, as Haunted Peak is just the production name. Check out a tweet from GDT’s assistant below.