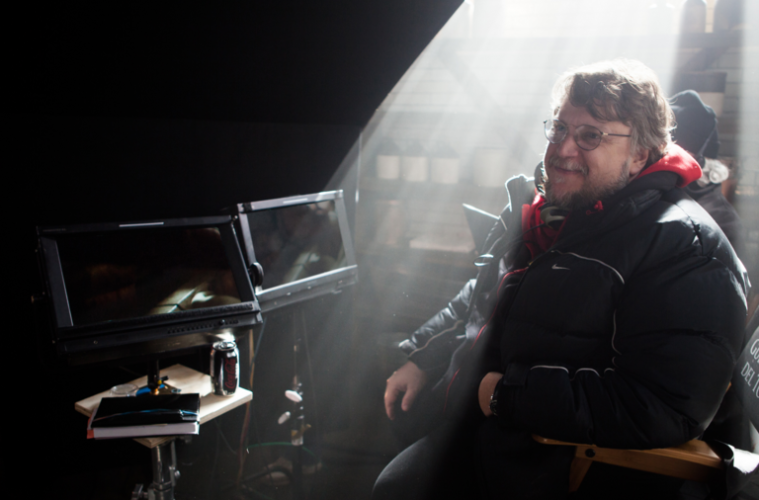 Few directors amass the amount of potential projects that Guillermo del Toro does. In fact, the pile is so high we are hesitant to even report on them until they have some sort of shooting timeline in sight. With Fantastic Voyage, The Haunted Manson, and more seemingly now on the back burner, it looks like we finally have news on what the Crimson Peak director’s next project will be.

Following in the footsteps of Steven Spielberg, this summer he’s set to direct a Cold War feature for Fox Searchlight. Although no title has been revealed for the project that del Toro is also writing and producing, it’s described as an “otherworldly love story set against the backdrop of Cold War-era America circa 1963.” So not exactly Bridge of Spies, then. So far, the only cast member is Octavia Spencer, who has done strong work in other genre fare (e.g. Snowpiercer). Check back as more cast and details get confirmed. [Variety]

If shooting gets underway, as planned this summer, expect a late 2017 release.

Are you looking forward to Guillermo del Toro’s next film?