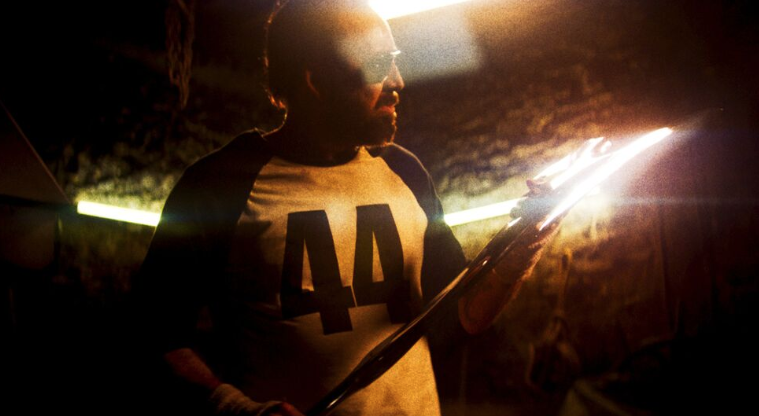 Panos Cosmatos’ intoxicating, singular Mandy, which mixes beauty and batshit insanity for an LSD-fueled descent into darkness like no other (as well as gives Nicolas Cage one of his most emotional, gleefully insane performances), is now available on Blu-ray. We’ve teamed with RLJE Films to give away one Blu-ray. See how to enter below and all entries must be received by 11:59 PM EST on Sunday, November 4th.

6. Become a patron of The Film Stage Show.

Mandy is now available on Blu-ray/DVD.