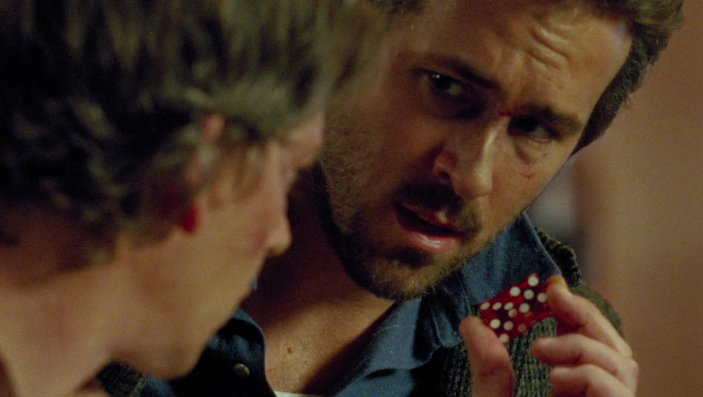 Arriving on Blu-ray this week is the recommended gambling drama Mississippi Grind starring Ryan Reynolds and Ben Mendelsohn on Blu-ray. We’ve teamed with Lionsgate Home Entertainment to give away two (2) Blu-rays of the film. See how to enter below and all entries must be received by 11:59 PM EST on Tuesday, December 7th.

Two friends go for broke in the high-risk world of gambling when Mississippi Grind arrives on Blu-ray (plus Digital HD) and DVD (plus Digital) December 1 from Lionsgate Home Entertainment. Starring Ryan Reynolds (The Proposal) and Ben Mendelsohn (The Dark Knight Rises), Mississippi Grind is a thrilling road trip down the Mississippi river as two men lay it all out for the chance to win the prize of a lifetime. Written and directed by the Indie Spirit Award nominees team of Anna Boden & Ryan Fleck (Best Feature, Half Nelson, 2007), the film premiered at the 2015 Sundance Film Festival and was released theatrically by A24 Films. Mississippi Grind includes a behind-the-scenes featurette and will be available on Blu-ray and DVD for the suggested retail price of $24.98 and $19.99, respectively.