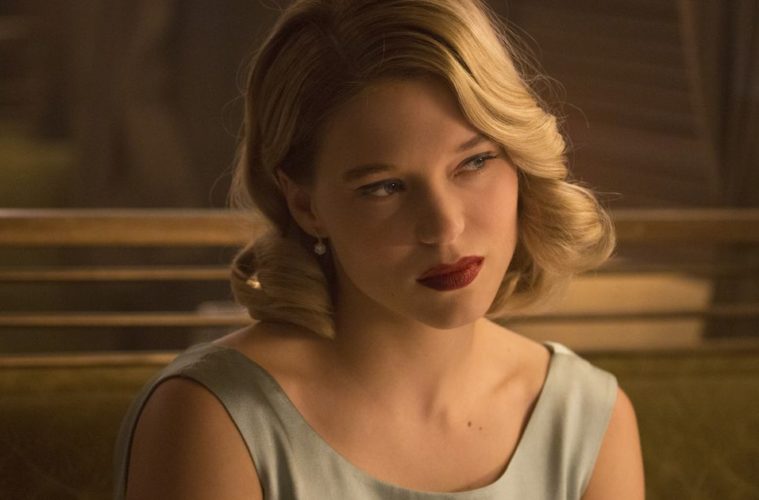 “I said no to the last one and then ended up doing it, and was pilloried by all my friends, But I do think this is probably it,” Sam Mendes tells the BBC, revealing Spectre will be his last Bond film. “I don’t think I could go down that road again. You do have to put everything else on hold.” We now have a new look at his 007 swan song thanks to a new trailer, which dives much more into the story involving Bond’s loneliness and, of course, some helicopter-flipping.

With Daniel Craig returning alongside Rory Kinnear as Tanner, Ben Whishaw as Q, Naomie Harris as Moneypenny, and Ralph Fiennes as M, they welcome newcomers Andrew Scott as Denbigh (part of MI5), Guardians of the Galaxy star Dave Bautista as henchman Mr. Hinx, Monica Bellucci as Bond girl Lucia Sciarra, along with Léa Seydoux as Madeleine Swann, as well as Christoph Waltz as Oberhauser.

Meanwhile back in London, Max Denbigh (Andrew Scott), the new head of the Centre for National Security, questions Bond’s actions and challenges the relevance of MI6, led by M (Ralph Fiennes). Bond covertly enlists Moneypenny (Naomie Harris) and Q (Ben Whishaw) to help him seek out Madeleine Swann (Léa Seydoux), the daughter of his old nemesis Mr White (Jesper Christensen), who may hold the clue to untangling the web of SPECTRE. As the daughter of an assassin, she understands Bond in a way most others cannot.

As Bond ventures towards the heart of SPECTRE, he learns of a chilling connection between himself and the enemy he seeks, played by Christoph Waltz.