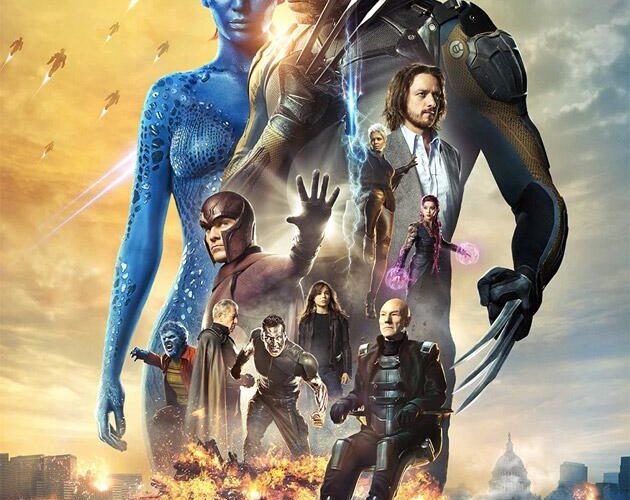 Full-Length Trailer For Bryan Singer’s ‘X-Men: Days of Future Past’ After last summer’s The Wolverine brought new life to the X-Men franchise, 20th Century Fox is in full swing when it comes to an attempt to give this franchise Avengers-level success. We’re getting X-Men: Apocalypse in 2016, another Wolverine sequel in 2017, not to mention X-Force and Deadpool films, but before all that, we’ll have X-Men: Days of Future Past. Following an initial teaser, we now have the first full-length trailer, which marks the return of director Bryan Singer. The ultimate X-Men ensemble fights a war for the survival of the species across two time periods in X-MEN: DAYS OF FUTURE PAST. The beloved characters from the original “X-Men” film trilogy join forces with their younger selves from “X-Men: First Class,” in an epic battle that must change the past — to save our future.

X-Men: Days of Future Past lands on May 23rd.