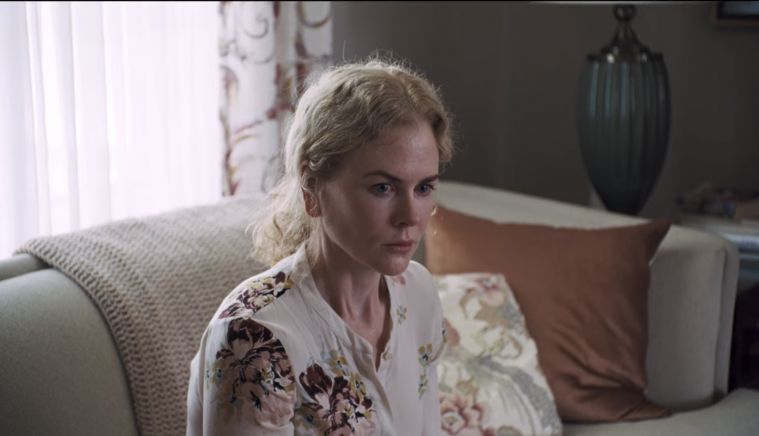 Yorgos Lanthimos’ The Killing of a Sacred Deer premiered at Cannes Film Festival earlier this year where, like The Lobster, it made audiences squirm. In our review, Giovanni Marchini Camia said that Lanthimos “creates a gripping and steadily intensifying sense of foreboding” while also noting the film was “inordinately vicious” and that “one can’t help but be disgusted by whoever took the time to think up atrocities this elaborate, never mind realizing them with such evident glee.”

In The Killing of a Sacred Deer, Colin Farrell (who previously worked with Lanthimos on The Lobster) plays a surgeon forced to make “an unthinkable sacrifice after his life starts to fall apart, when the behavior of a teenage boy (Barry Keoghan) he has taken under his wing turns sinister.” Nicole Kidman co-stars as Farrell’s wife, and now ahead of an October release by A24, the striking first trailer has arrived. Check it out below.

The Killing of a Sacred Deer opens on October 27.