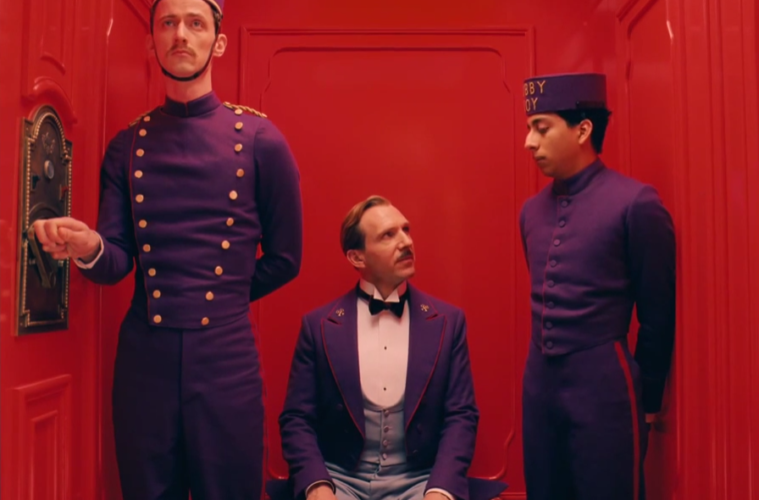 It certainly doesn’t matter in the big picture, but it’s a reassuring notion when a top filmmaker strikes a chord with audiences. Such is the case with Wes Anderson, who, with last year’s fantastical coming-of-age drama Moonrise Kingdom, grossed over $45 million at the domestic box-office, only behind 2001’s The Royal Tenenbaums in his career intake. We’d like to imagine this led to his fastest turn-around yet for a follow-up, for which today brings our first look at footage.

After the news that The Grand Budapest Hotel will slide into theaters this March, likely before a bow at the Berlin Film Festival (near where production occurred), the debut trailer has landed. Off the bat, one can see most of the movie seems to be in the 1.33 aspect ratio, with a few others popping in (matched up to the different time periods it takes place in). With a whirlwind of enticing visuals and characters, this preview easily makes this one of our most-anticipated projects of next year. The Grand Budapest Hotel tells of a legendary concierge at a famous European hotel between the wars and his friendship with a young employee who becomes his trusted protégé. The story involves the theft and recovery of a priceless Renaissance painting, the battle for an enormous family fortune and the slow and then sudden upheavals that transformed Europe during the first half of the 20th century.

The Grand Budapest Hotel will open on March 7th, 2014.