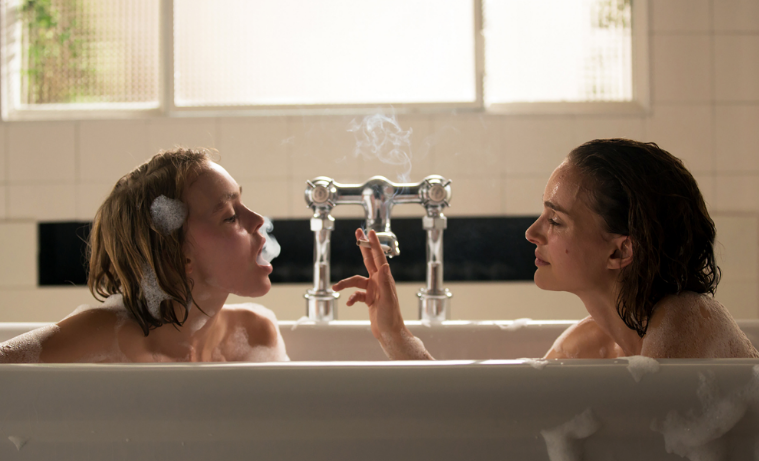 The latest film from the Grand Central director follows two sister spiritualists (the other being Lily-Rose Depp) who are believed to have a special connection to ghosts. The first preview has some beautiful imagery and introduces an intriguing story. Check out the trailer below for the film also starring Emmanuel Salinger, Amira Casar, Pierre Salvadori, and Louis Garrel.