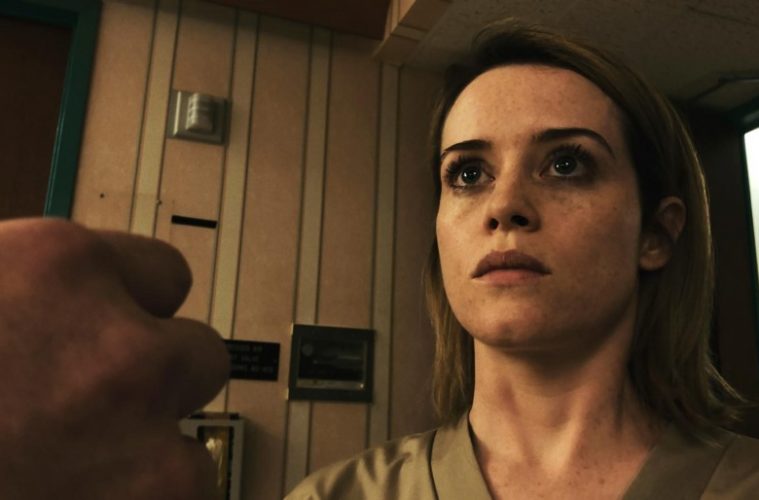 If you watched Steven Soderbergh’s new project Mosaic on the app when it was first announced, you likely saw it via iPhone. For his next film, he’s shot entirely on the Apple device a la Tangerine. Starring Claire Foy, Joshua Leonard, Jay Pharoah, Juno Temple, Aimee Mullins, and Amy Irving, the first trailer for Unsane has now arrived.

Written by Jonathan Bernstein and James Greer, the psychological horror film will premiere at Berlinale and arrive shortly after in March, and it likely won’t be the last time the director will use a mobile phone in filmmaking. “I think this is the future,” he tells Indiewire. “Anybody going to see this movie who has no idea of the backstory to the production will have no idea this was shot on the phone. That’s not part of the conceit.”

A young woman is involuntarily committed to a mental institution where she is confronted by her greatest fear–but is it real or is it a product of her delusion?