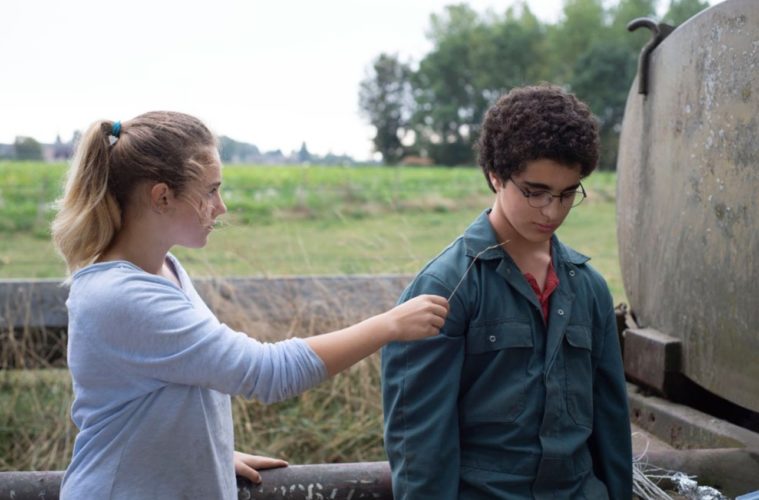 Few directors are as synonymous with Cannes Film Festival as the Belgian filmmaking brothers Jean-Pierre and Luc Dardenne. After their last film, The Unknown Girl, premiered in an early cut at the festival to a tepid response that was later reworked for an eventual theatrically release, hopefully things fare better for their next drama, Young Ahmed.

As the synopsis reads, “In Belgium, today, the destiny of young Ahmed, 13, caught between his imam’s ideals of purity and life’s temptations. How can love of life win out over his desire to put someone to death?” Ahead of the Cannes premiere, the first trailer has now arrived albeit without English subtitles for the story of a teenager wrestling with ideas of killing his teacher.

Sure to stir up some controversy on the Croisette, see the trailer below via Cinemaldito for the film starring Idir Ben Addi, Olivier Bonnaud, Myriem Akheddiou, Victoria Bluck, Claire Bodson, and Othmane Moumen.

Young Ahmed will open on May 22 in Belgium and is awaiting U.S. distribution.