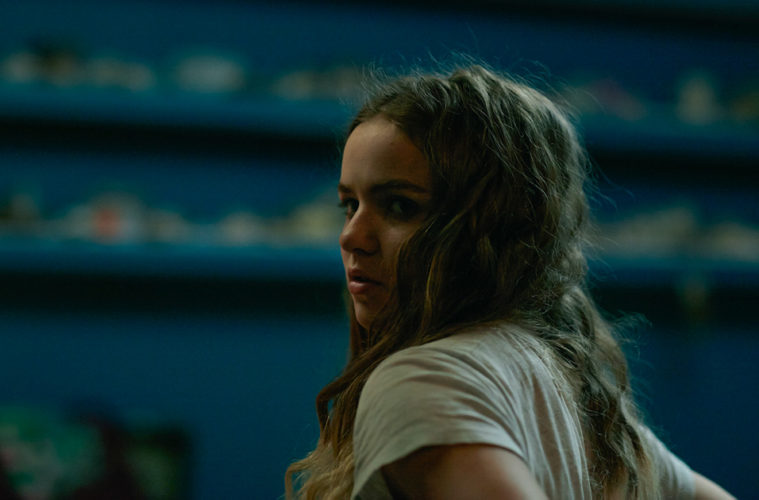 Coming off The Ruins, director Carter Smith returned with the smaller-scale effort Jamie Marks is Dead, which premiered at Sundance Film Festival earlier this year. Based on the novel One for Sorrow by Christopher Barzak, the story follows ghost of a deceased teenager as he influences the lives of those he left behind. Although it hasn’t picked up U.S. distribution yet, the first look at footage has now landed in the form of a sales trailer.

We were mixed out of the premiere, saying in our review, “Smith’s expertise in crafting visceral, frightening scenarios is fully on display here,” but “its muddy script is far too repetitive and drawn out to provide the affecting, poetic, character-driven ghost story Smith is putting forth.” With a hat tip to Bloody Disgusting, check out the trailer below for the film starring Cameron Monaghan, Noah Silver, Morgan Saylor, Madisen Beaty, Judy Greer and Liv Tyler.

In a wintry small town, the body of a teenager named Jamie Marks is found by the river. Adam, the star of his cross-country team, becomes fascinated with Jamie—a boy nobody really knew or interacted with, except occasionally to bully him. When Jamie’s ghost begins to appear both to Adam and Gracie, the classmate who discovered the body, Adam is caught between two worlds. He has a budding romance with Gracie, but he also feels a deep connection to Jamie, who brings him closer to the world of the undead.