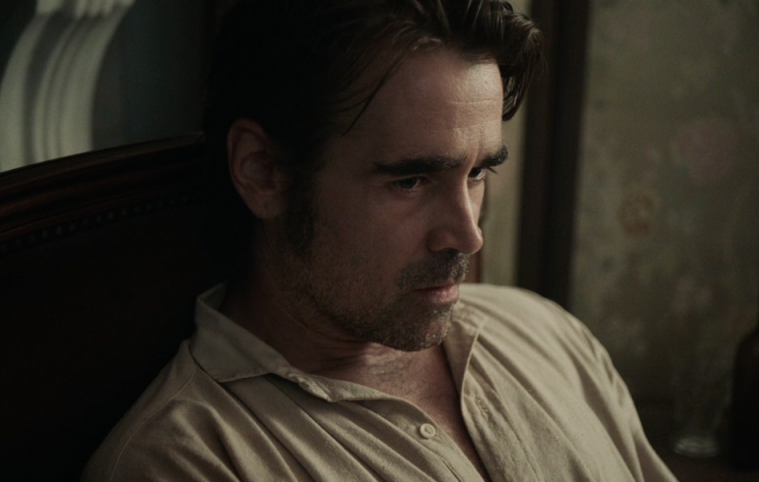 In most instances, a remake of Don Siegel’s beloved Clint Eastwood vehicle The Beguiled wouldn’t be well-advised, much less an awfully high-ranking entry on our most-anticipated of 2017 list. Then you see it’s helmed by Sofia Coppola and led by Colin Farrell, Elle Fanning, Nicole Kidman, Kirsten Dunst, and Angourie Rice (a recent stand-out in The Nice Guys), and you probably think, “Okay, yes, let’s get on with this.”

Coppola’s entry into the western genre — perhaps more a second adaptation of Thomas P. Cullinan’s A Painted Devil than journey into Siegel country — is hinted at with a first preview, which gives some glimpse of how she’ll be handling the juicy set-up: a Union solider becomes the object of affection for the girls and women of an all-female boarding school in the Antebellum South.

“I haven’t really done a genre film. It was fun to figure out how to approach that but still [keep the film] in my style, and to have this kind of beautiful, dreamy world that I like — but with a plot!,” Coppola says. “The main crux of the story is about the dynamics between a group of women all stuck together, and then also the power shifts between men and women. So for me, it’s very universal, but it’s in this exotic setting of the Southern gentility.”

See the preview below for the film shot by Philippe Le Sourd (The Grandmaster).