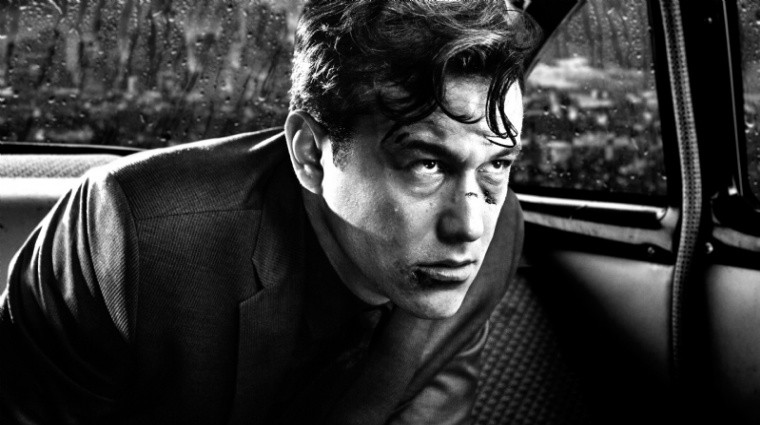 First Trailer For ‘Sin City: A Dame to Kill For’ With Joseph Gordon-Levitt, Josh Brolin & More This weekend we’ll see one long-delayed sequel to a Frank Miller adaptation (well, technically sidequel) arrive in theaters and come this August will be the return of another that’s taken awhile to get to screens. Robert Rodriguez‘s Sin City arrived in 2005 and racked up an impressive $150 million-plus worldwide gross; now, 9 years later, with much of the returning cast, we have our first trailer for the sequel. What do you think of the first look at footage?