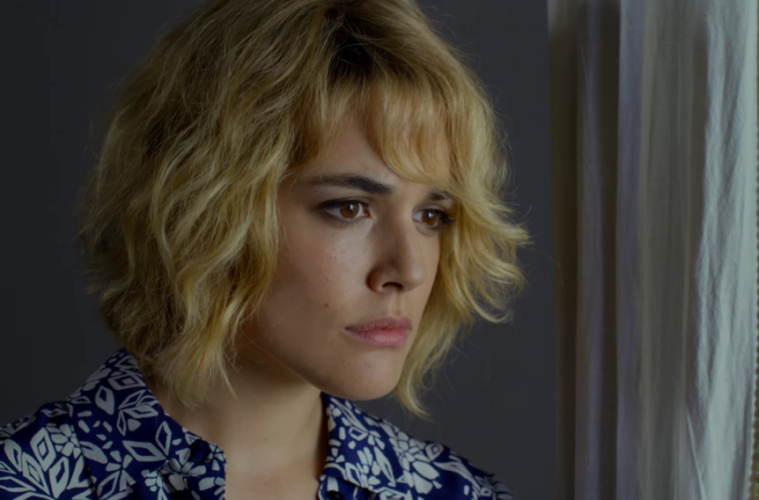 “Having ejected political comedy from his system, Pedro Almodóvar returns to ‘women’s pictures’ with the simply titled Julieta, which will see two actresses (Adriana Ugarte and Emma Suárez) play the lead at different ages,” we noted in our most-anticipated films of 2016 feature. “As usual, the premise remains quite mysterious, other than for the fact that Julieta’s misfortunes will come from ‘silence’ — the film’s original title. Ugarte and Suárez are Almodóvar neophytes, but this will see him reunite with one of his original muses: the enchanting Rossy de Palma.”

With a release set for April in Spain, today now brings the first trailer for Almodóvar’s next feature.  While English subtitles are absent for now, one can grasp a strong sense of the visual style and get introduced to our main cast in the handful of evocative images. With it spanning thirty years, there’s much more still undisclosed about the film, but that should all be revealed later this year, when Sony Pictures Classics (hopefully) releases it in the fall in the United States. Check out the trailer below along with the poster.

Julieta hits theaters in Spain on April 8th and Sony Pictures Classics will likely release it in the fall.