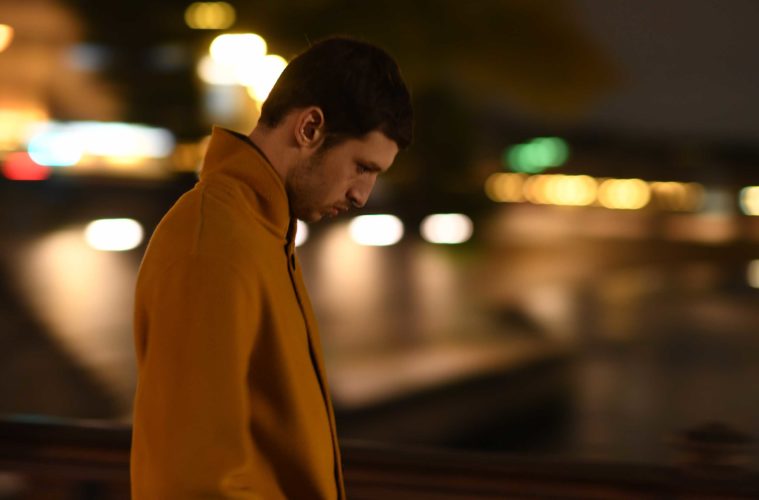 Following 2014’s The Kindergarten Teacher, Israeli writer-director Nadav Lapid returns this year with Synonyms. Telling the story of an Israeli man who moves to Paris and is faced with questions about his identity, the film picked up the Golden Bear at Berlinale last weekend. Although it’s still seeking U.S. distribution, it’ll arrive in France this March and now the first international trailer has arrived.

Ed Frankl said in our review, “Relocation becomes dislocation in director Nadav Lapid’s intense, beguiling Synonyms. Winner of the Golden Bear at the Berlin Film Festival, the story follows a young Israeli man who moves to Paris in the hope of shedding his past and remolding his identity, yet instead finds his sense of self chipped away at. This is an unsettling film about nationality and how society shapes people in a way that is difficult to entirely shake off.”

See the trailer below, along with highlights from the Berlinale press conference. We’ll update if English subtitles become available.