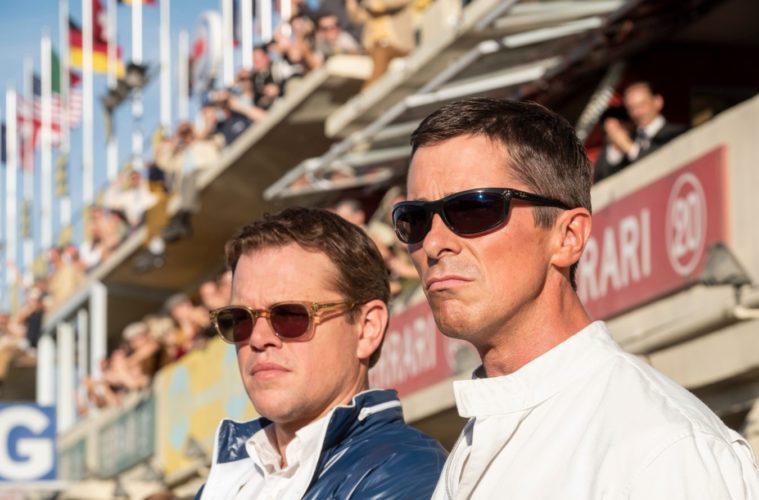 After spending much of the past decade enmeshed in the world of superheroes, director James Mangold’s next film finds him going back half-a-century to capture a key moment in automotive history. Ford v Ferrari is set during 1966’s 24 Hours of Le Mans race in France, with Bale taking the role of British racer Ken Miles and Damon playing American car designer Carroll Shelby as they hoped their Ford model would stand up in a world dominated by Ferrari. Ahead of a November release, the first trailer has now arrived.

“This is David vs. Goliath vs. Goliath,” Bale told EW. “You’ve got the industrial Goliath with Ford and the charismatic Goliath of reputation with Ferrari, and then this true story of the triumph of the misfits.” Mangold added, “This is much more of a relationship movie and less a historical document,” referencing his aspirations to be the “Butch and Sundance in the world of racing.”

See the first trailer and poster below, along with more images.

Academy Award-winners Matt Damon and Christian Bale star in FORD v FERRARI, based on the remarkable true story of the visionary American car designer Carroll Shelby (Damon) and the fearless British-born driver Ken Miles (Bale), who together battled corporate interference, the laws of physics, and their own personal demons to build a revolutionary race car for Ford Motor Company and take on the dominating race cars of Enzo Ferrari at the 24 Hours of Le Mans in France in 1966.