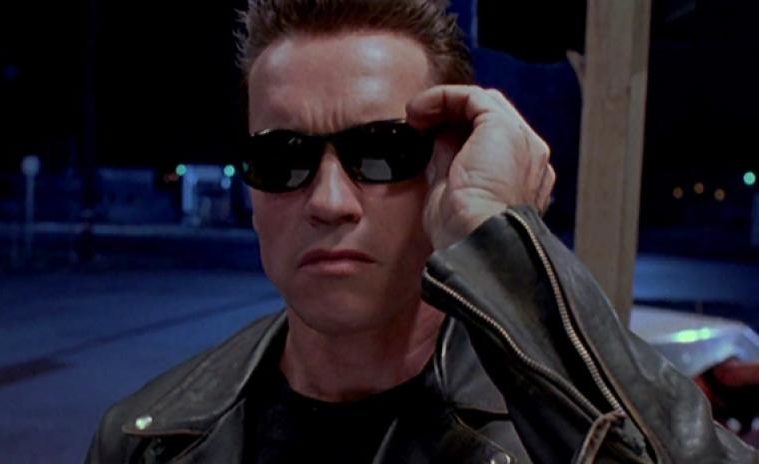 James Cameron sure does love 3D movies. So much so that he’s personally going back and converting his older films into the format himself. He converted Titanic into 3D back in 2012, and now here comes Terminator 2: Judgement Day. Cameron’s 1991 blockbuster sequel to his 1984 film The Terminator boasted groundbreaking special effects and became one of the most popular action movies of all time, and if all you thought the film was missing was some eye-popping 3D, you’re in luck.

Converting Terminator 2 into 3D has been on Cameron’s to-do list for a while now. Back when the filmmaker was converting Titanic into immersive 3D he spoke with The New York Times about tackling T2: “I think the true and correct use of the conversion technology is for movies that are already done and are already beloved films. I want to do it with Titanic, maybe I’ll go back to Terminator 2: Judgment Day. It has to be done right, and it has to be done with the blessing and the supervision of the filmmaker.”

Terminator 2: Judgement Day 3D will hit theaters on August 25, allowing you to sit back and feel as if Robert Patrick is running right at you with some spike-arms. A new trailer to herald the re-release can be watched below.