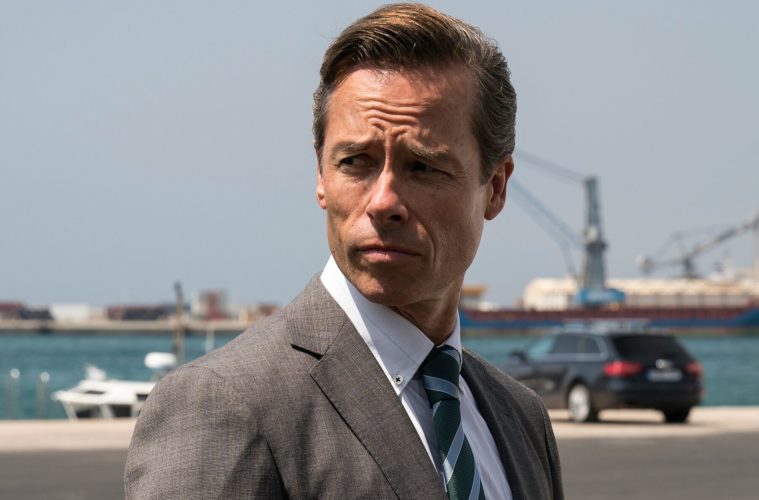 The summer movie slate just got a little more compelling. Seven years after his unfairly overlooked thriller Passion, Brian De Palma is finally returning. After a number of delays, his internationally-produced crime drama Domino will be released this May in theaters and VOD, and now the first trailer has arrived. Led by Nicolaj Coster-Waldau, Carice van Houten, and Guy Pearce, the thriller involves a cat-and-mouse chase between a Copenhagen police officer and a CIA agent.

Last fall, De Palma didn’t have hope that it would ever see the light of day, saying, “The film was underfunded, it was far behind, the producer did not stop lying to us and did not pay some of my staff. I do not know at all if this feature will be released.” While he was happy with the final product, it remains to be seen if this is his cut of the film, but hopefully we’ll learn more closer to release.

See the trailer below and read our career-spanning retrospective here.

In a world wracked by terror and suspicion, Copenhagen police officer, Christian (Nikolaj Coster-Waldau), seeks justice for his partner’s murder by an ISIS member named Imran. On the hunt for the killer, Christian and a fellow cop are unwittingly caught in a cat and mouse chase with a duplicitous CIA agent (Guy Pearce) who is using Imran as a pawn to trap other ISIS members. Soon Christian is racing against the clock – not only seeking revenge, but to save his own life.

Domino hits theaters and VOD on May 31.