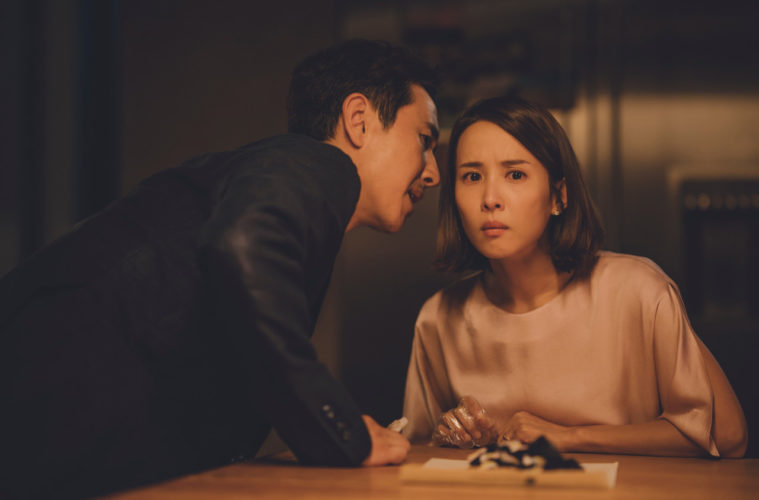 After his globe-trotting, multi-lingual adventure Okja, Bong Joon-ho returned solely to South Korea for his follow-up, a smaller-scale, mysterious drama titled Parasite. Set to be released in his country in May, it’ll likely premiere at Cannes, and now the first international trailer and poster have arrived.

Starring Song Kang-Ho, Lee Sun-Kyun, Cho Yeo-Jeong, Choi Woo-Shik, and Park So-Dam, the story follows two families from different classes who have peculiar characteristics. While there’s no English subtitles yet, one can clearly see strange things are afoot and thankfully us in the United States won’t have to wait long for a release as NEON plans a 2019 bow.

Check out the trailer and poster below for one of our most-anticipated films of the year.

Parasite opens in May in South Korea and will be released by NEON in the United States later this year.