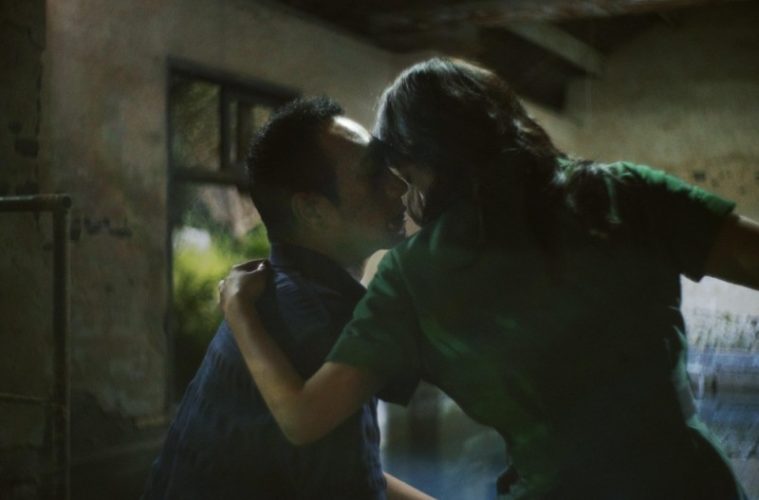 As we move into 2019, one of most essential films of the year will be Bi Gan’s transportive, dreamlike odyssey Long Day’s into Night. Set for an April release via Kino Lorber, the 3D film—which concludes with an astounding hour-long single take through multiple towns and above—follows a detective’s journey to track down a mysterious woman. Before it lands in the U.S. however, the director’s Kaili Blues follow-up comes to France in January and now the first international trailer has arrived.

Giovanni Marchini Camia said in his review from Cannes, “Journey‘s opening half, steeped in a ravishing neo-noir aesthetic, owes a big debt to Wong Kar-wai, especially In the Mood For Love, aiming for a similarly heady atmosphere of romance, nostalgia, and regret.”

See the trailer below for the film starring Tang Wei, Huang Jue, and Sylvia Chang.

Long Day’s Journey Into Night arrives in France in January and in the U.S. in April.