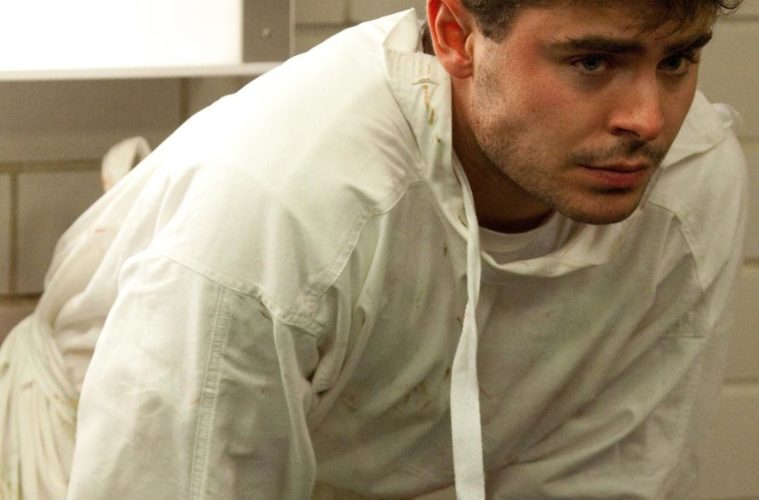 Fall film festivals are always a hotbed for the year’s star-studded historical dramas and this slate is no different. Tonight brings our first look at one that re-entered our radar when we heard it was holding a premiere at Venice and Toronto International Film Festivals and then landing in theaters soon after, on September 20th. The directorial debut of Peter Landesman, Parkland follows the infamous events on November 22nd, 1963 in Dallas, Texas, when president John F. Kennedy was assassinated.

With the Tom Hanks-produced film getting ready for a bow close to the 50th anniversary of the events, USA Today have our debut images featuring some of our cast, which includes Paul Giamatti, Colin Hanks, Zac Efron, Billy Bob Thornton, Jacki Weaver and Marcia Gay Harden. In them, we can see Efron and Harden as part of the medical staff who treated the president, Giamatti as Abraham Zapruder (complete with camera), Thornton as Dallas’ Secret Service leader and Jeremy Strong as Lee Harvey Oswald. With a story we all know well, hopefully Landesman can do it justice (although Oliver Stone fans will be disappointed, as he says no kinds of conspiracies are covered in the film) and one can see the images above and below. Recounting the chaotic events that occurred in Dallas, Texas on November 22, 1963, Parkland weaves together the perspectives of a handful of ordinary individuals suddenly thrust into extraordinary circumstances: the young doctors and nurses at Parkland Hospital; Dallas’ chief of the Secret Service; an unwitting cameraman who captured what became the most watched and examined film in history; the FBI agents who nearly had the gunman within their grasp; the brother of Lee Harvey Oswald, left to deal with his shattered family; and JFK’s security team, witnesses to both the president’s death and Vice President Lyndon Johnson’s rise to power over a nation whose innocence was forever altered.

What do you think of our first look at Parkland?