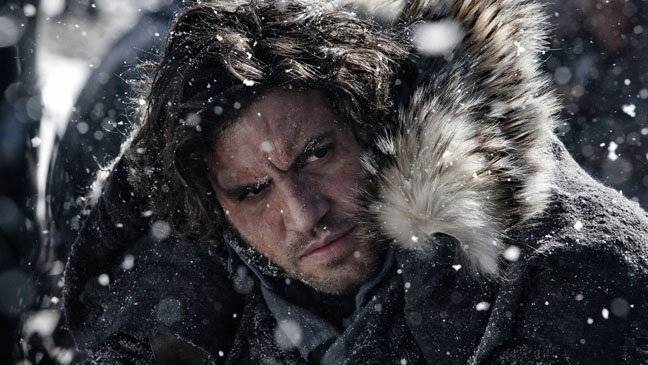 After delivering one of the best recent performances with Olivier Assayas‘ expansive Carlos, star Edgar Ramirez hasn’t exploded as he should have. This was likely due in part to his dull choice of a follow-up with the dreadful Wrath of the Titans. But now, along with Kathryn Bigelow‘s Zero Dark Thirty arriving this fall, there’s a new chance for him to shine with another biopic.

After announcing the project earlier this summer,  The Hollywood Reporter has already provided the first still of Alberto Arvelo Mendoza‘s Libertador, which features Ramirez as Simon Bolivar, which is being described as  the South American Braveheart and their biggest independent projection to date. One can see the actor in character above amongst heavy weather conditions.

Written by Timothy J. Sexton (Children of Men), the film follows Bolivar’s early 19th-century campaign to free much of South America from the Spanish Empire’s clutches; helping to instill strong political systems throughout these nations. Also starring Danny Huston, María Valverde, Imanol Arias, and Gary Lewis, as well as featuring a score from L.A. Philharmonic’s music director Gustavo Dudamel, I wouldn’t be surprised if we saw this pop up at Cannes next year.

Are you looking forward to another biopic role for Ramirez?