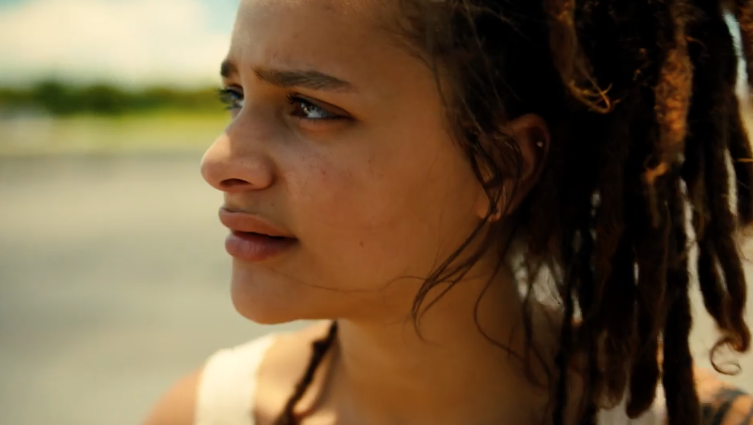 See a video essay on imitation, contamination, and dissolution in Bong Joon-ho‘s Memories of Murder:

Fantastic Fest 2016 has announced its first wave of programming including films from Andrea Arnold, Werner Herzog, and more.

Read an extensive profile on Mike Mills and the making of 20th Century Women at Semi Permanent:

When it came to shooting 20th Century Women, he actually welcomed the chance to revisit his adolescence, and commune with the spirit of his mother who, he says, was a bit too thorny for that when she was alive. It was an experience he describes as “honeyed.” Of course he chides himself about the gentleness of his work, but he wouldn’t have it any other way. “I can often find my way to be bullshit. Sometimes I’m like, ‘Oh god, Mike, can you just stop being sweet and all that?’” he says with a laugh. “Which is hard, I guess. But on the other side…I watched Mad Max: Fury Road on the airplane. Everybody loves that movie and I was like, ok, in a world where people die, where horrible things happen, all sorts of pain, why spend all this energy and money and creativity making hell? I really can’t make hell, I will get so depressed. So I have to make something that reminds me of the light.”

Wired profiles Werner Herzog and the making of Lo and Behold:

Herzog’s Films often focus on protagonists, driven by hubris or obsession, who are drawn to environments that ultimately cut them down to size. Aguirre, the Wrath of God ends with a conquistador, played by Klaus Kinski, on a motionless raft in the middle of a turgid river, surrounded by dead bodies and squirrel monkeys, raving about the empire he still plans to construct. In Fitzcarraldo, the title character successfully drags his steamship across a mountain, only to be swept away by the rapids on the other side. Grizzly Man’s Timothy Treadwell fancies himself a friend and protector of the bears he lives among, until one of them devours him. “Unfortunately, this misconceived idea cost him and his girlfriend their lives,” Herzog says. “We’d better do some coherent thinking before we face a bear—and step so close that we can touch his nose.”

Watch a video essay on eye contact in the films of Pasolini: