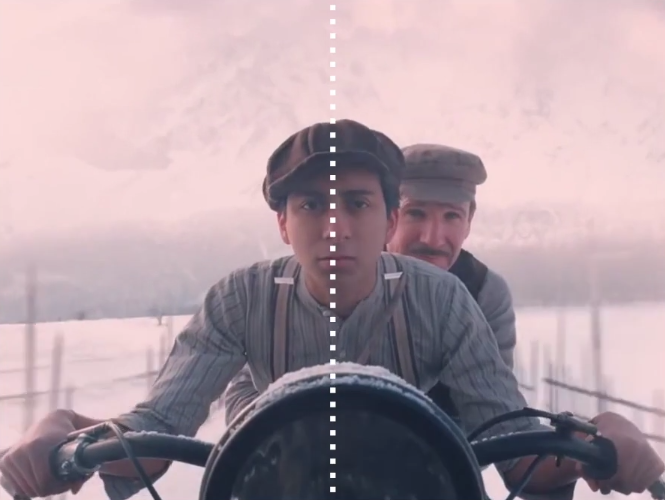 Explore the Symmetry of Wes Anderson Yes, we’ve certainly talked a lot about Wes Anderson the past few weeks, but for good reason. His eight film, The Grand Budapest Hotel, is one of his finest, a notion I confirmed on a second viewing this past weekend, and with it racking up nearly $5 million already in less than 70 theaters, the discussion is bound to continue for much of the year. After looking at what films were the foundation for this latest, exploring his entire filmography, and listening to a few extensive chats with the helmer, we have another angle on his work today.

Kogonada, who gave us a few other great video essays, has another with Wes Anderson: Centered. As one might be able to tell, this one looks at the flawless symmetry contained within his features, from his early films to the precise animation of Fantastic Mr. Fox to the storybook-esque Moonrise Kingdom all the way to his recent caper. One glance at any of his films reveals his meticulous approach, but this video does an excellent job zeroing in on it. Check it out below, and for more on his latest film, head on over to CineFex to see how he used miniatures (we’ve also included a few stills below). What’s your favorite shot from Anderson?