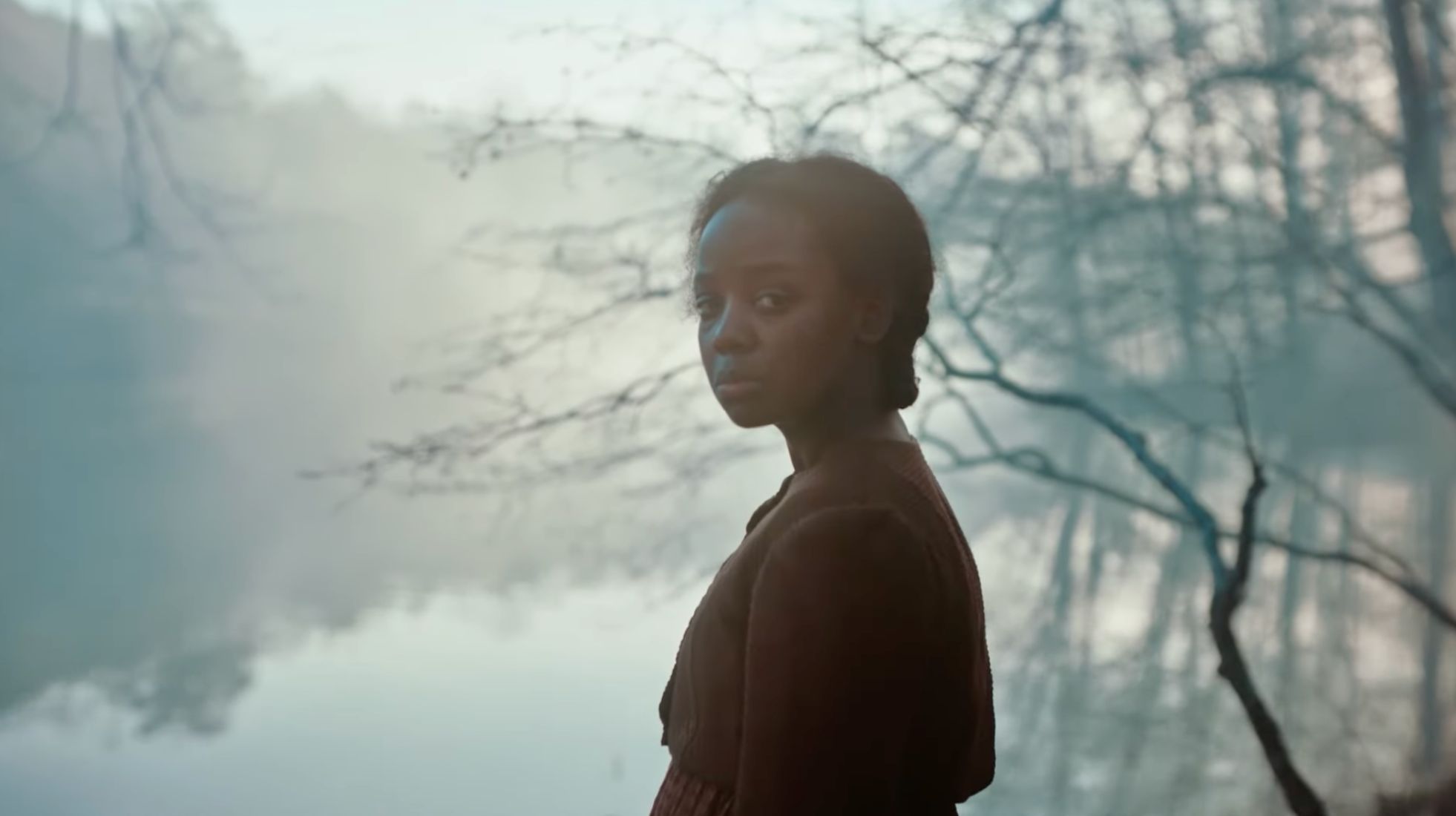 We’re now only a month away from getting ten hours of new Barry Jenkins-directed material. Ahead of a May 14 release for The Underground Railroad, the 10-episode-long adaptation following Cora Randall’s (newcomer Thuso Mbedu) desperate bid for freedom in the antebellum South, Amazon has released the full trailer.

Check out a new trailer and poster below.

The Underground Railroad arrives on May 14.