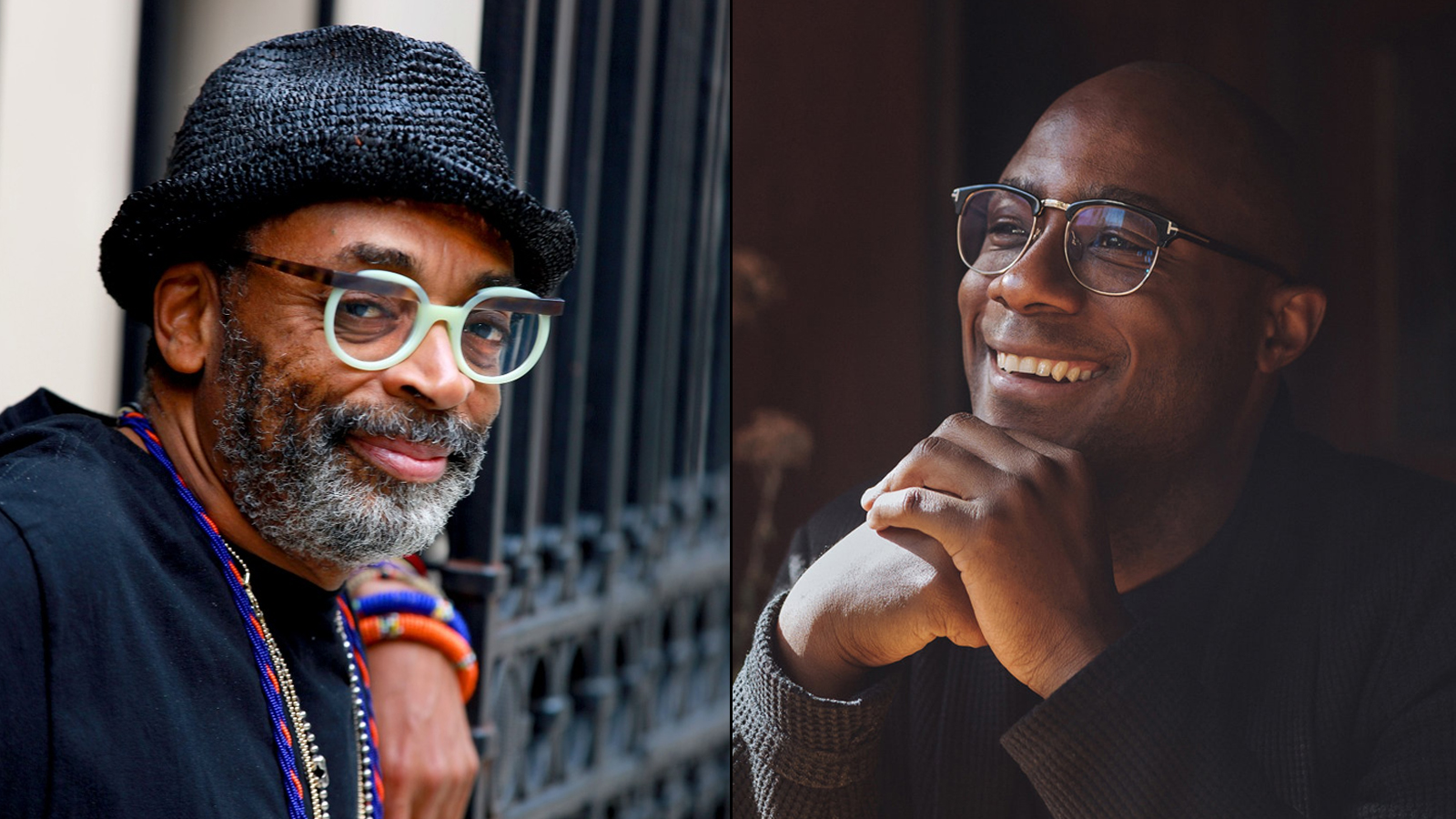 Barry Jenkins’ admiration of Spike Lee is no secret, having said upon the director’s Oscar nomination (and eventual win) for BlacKkKlansman, “There are just some people who bring me joy and I think Spike brings me joy. His enthusiasm at his nomination brought me so much joy because I think for a filmmaker who has given so much to the culture, both in cinema and the culture of blackness all over the world, to see his work recognized in the way that it should was just quite amazing.”

The Moonlight director now got an opportunity to have an extended conversation with Spike Lee, courtesy of American Cinematheque, who presented a recent hour-long talk. Taking place about a week after Da 5 Bloods arrived on Netflix but now published online, the two filmmakers touched on a number of wide-ranging topics, including why Spike Lee shows Birth of a Nation in his film class at NYU, shooting the Black Lives Matter scenes before proper production actually began, the first Spike Lee film that Barry Jenkins saw (School Daze), why having a Trump supporter in his latest film was “the wildest thing we can do,” and much more.

Jenkins eloquently noted, “When I watch a Spike Lee film, I’m always expecting a button to be pressed. No matter who walks in, someone’s button is getting pressed. Someone is going to feel a certain kind of way. But then I always know, this a very intelligent filmmaker, and the thing I’m seeing is full of intelligence, so there’s a context to why this button is being pressed and why I feel this way.”

For more on Da 5 Bloods, listen to our discussion on The Film Stage Show below.