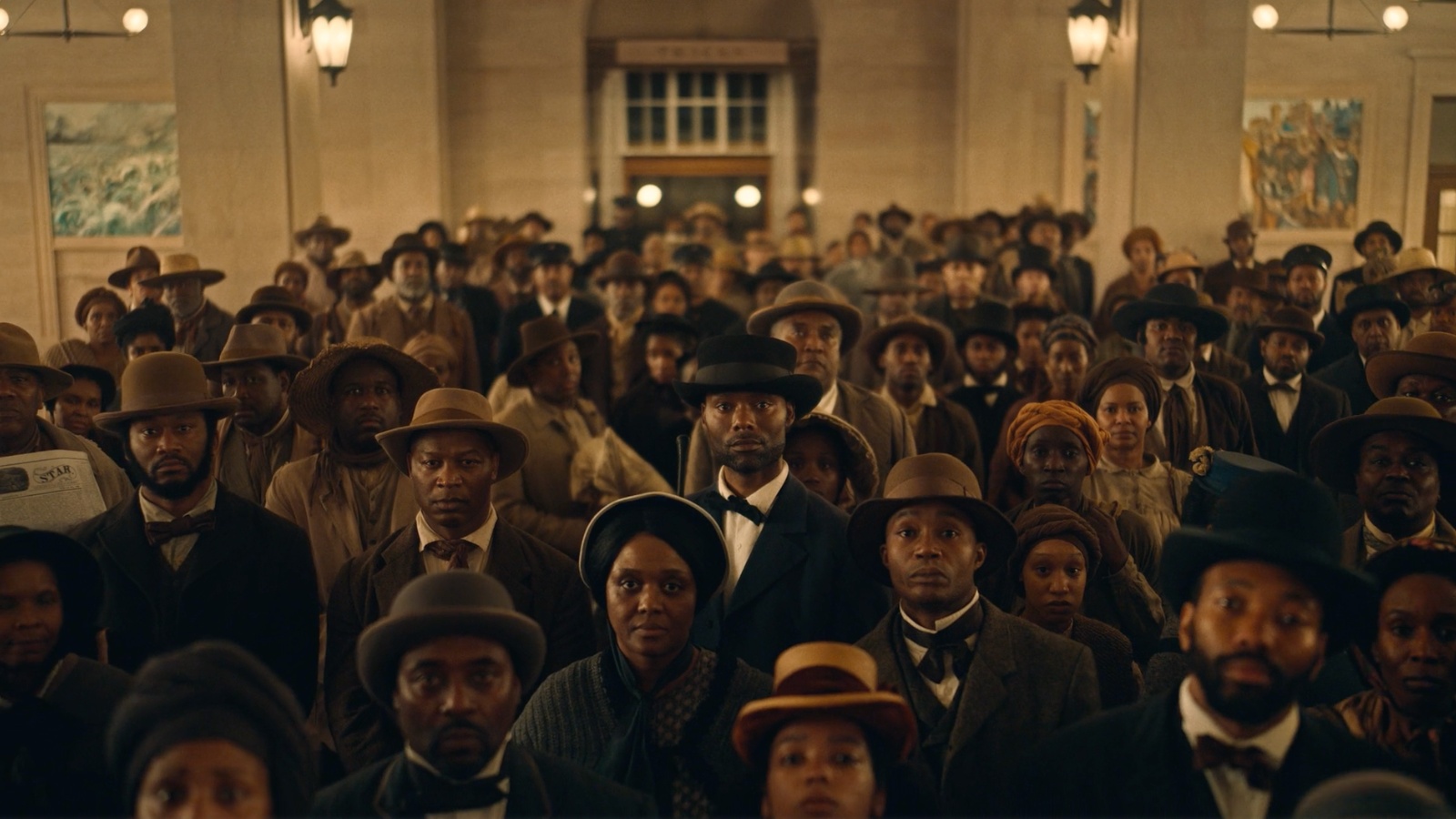 After beautifully adapting James Baldwin’s If Beale Street Could Talk, director Barry Jenkins set his sights on another adaptation, this time moving the realm of the limited series. Before he jumps to The Lion King prequel for Disney, he teamed with Amazon to adapt Colson Whitehead’s bestselling novel The Underground Railroad. Although production just finished––one which Jenkins described as the “hardest shoot of his life”––the first teaser has now arrived.

Dropping on Vimeo from the director himself, it introduces many faces of the ensemble as the first listen of Nicholas Britell’s score swells. Whitehead’s novel imagines an alternate timeline in which the Underground Railroad is an actual railroad with a vast network helping slaves escape to freedom, and one can see the first look at a station in the teaser. With all episodes directed by Jenkins and a cast led by Thuso Mbedu, Chase W. Dillon, Aaron Pierre, Joel Edgerton, and Owen Harn, Amazon hasn’t dated the series yet, but we’d expect a 2021 bow is in the works.

See the teaser below, along with on-set snaps from Jenkins.

Update: See a second teaser below.