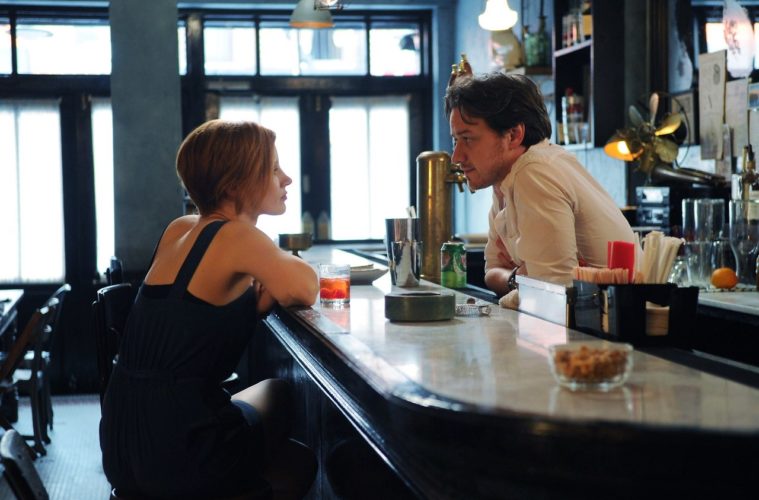 While we’re certainly not privy to all the behind-the-scenes ins-and-outs at The Weinstein Company, there seems to be a greater struggle than ever to get the company’s acquisitions to theaters in their original, director-approved from. Things turned out well for Bong Joon-ho‘s Snowpiercer, which will be arriving next month, and despite some battles, James Gray’s cut of The Immigrant remains intact when it bows this month. Then there is the Cannes-bound Grace of Monaco which will indeed be released by Harvey Weinstein after warring in the editing room.

Today we have some promising news regarding another one of their titles, The Disappearance Of Eleanor Rigby. Directed by Ned Benson, the two-part, 190-minute film, which premiered at TIFF last fall, looks at a relationship between the characters of James McAvoy and Jessica Chastain, with the separate films telling each side of their respective stories. Eyebrows were raised when a single, truncated 119-minute version was announced as part of Cannes Film Festival’s Un Certain Regard last month, but it now looks like we’re getting the best of both worlds.

In a profile on Deadline, it’s revealed that all three versions of the film will be making their debut this fall. The first, cut-down version, titled The Disappearance Of Eleanor Rigby: Them, will open on September 26th, while Him and Her (no relation to Jonze), will both be opening in limited release about a month later. While this sort of muddles the playing field in terms of which version(s) will be reviewed, awarded, etc., it’s nice to know we’ll have options.

The source interview goes in-depth on the process of coming up with the different versions, but Benson adds, “Insane is probably the best way to describe all this. The idea of creating a third way to see this story, to have a two-hour relationship film or give the viewer the choice of seeing it in the three hour, two-part perspective is one of the most educational film experiences I’ve had in my life. And the outcome is mind blowing, like hitting the lottery.” While we await a trailer, check out a new still of the leading duo below. What do you think about this release strategy?