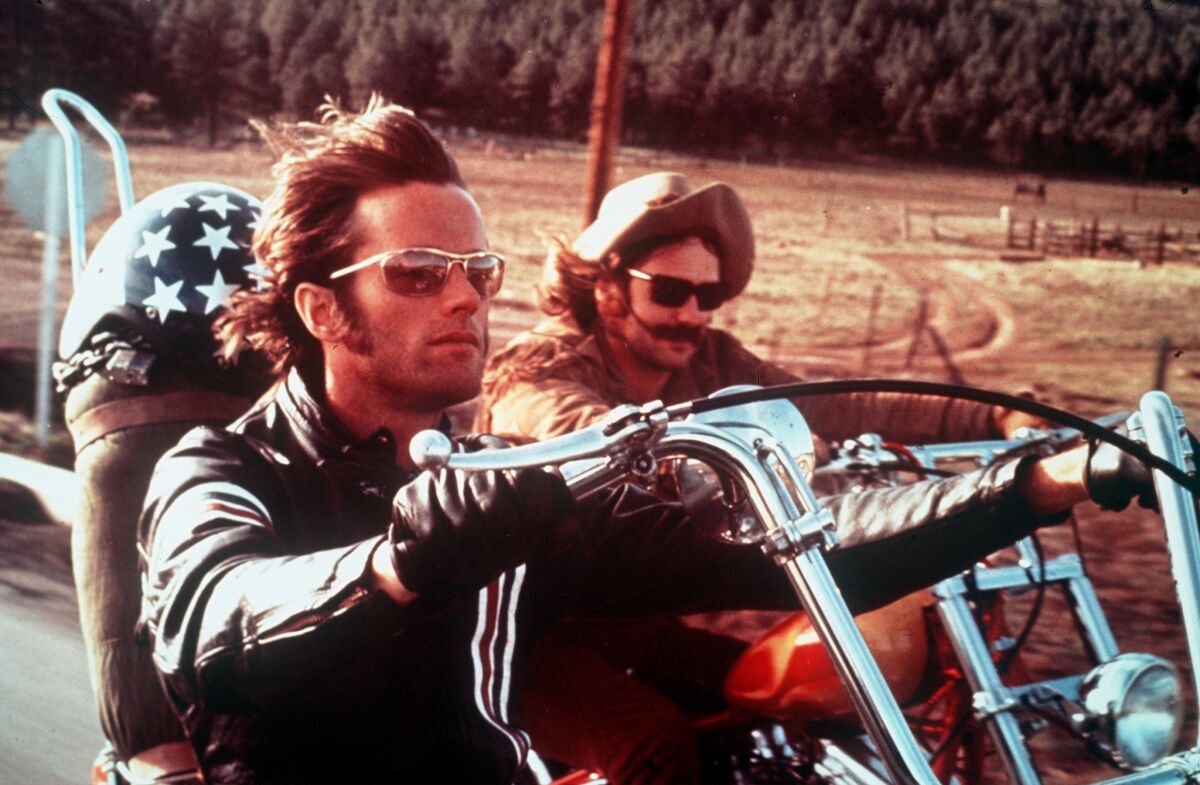 Bullitt isn’t the only late 1960s film getting a reimagining for the modern era. Dennis Hopper’s Easy Rider, a landmark film that helped to usher in the New Hollywood movement that would define 1970s moviemaking, is the latest to be targeted for reboot potential.

Variety reports that a reimagining of the 1969 film, which starred Hopper, Peter Fonda, and a young Jack Nicholson, is being developed. As for what road this remake will travel down, the model being looked at is how Creed reinvigorated the Rocky franchise and a “bold” writer-director team is currently being sought after.

The rights to the original Columbia Pictures project are in the hands of a number of companies and individuals, including Maurice Fadida’s Kodiak Pictures, Defiant Studios’ Eric B. Fleischman, and the Jean Boulle Group, all of whom are backing this new take.

“Our goal is to build upon the counterculture and freedom narrative the original left us with, and give the youth of today a film that pays serious attention to their own countercultures and challenges,” Fadida said. “What the young viewers of today are experiencing in their everyday lives may seem crazy to older generations, but it can very well become the societal norm, as was the case with the cultural shift of the late 1960s. We are hoping to play a part in that shift.”

With the original’s scrappy, independent spirit, if the right creative team got on board to find a new path, our interest could be piqued. If we had to offer suggestions, it would be curious to see what someone like S. Craig Zahler, Robert Machoian, or Jeremy Saulnier could come up with. Interestingly enough, Jeff Nichols looks to be covering similar territory already with his forthcoming film The Bikeriders, which captures a motorcycle gang in the 1960s.

Check out the opening scene from Easy Rider below.