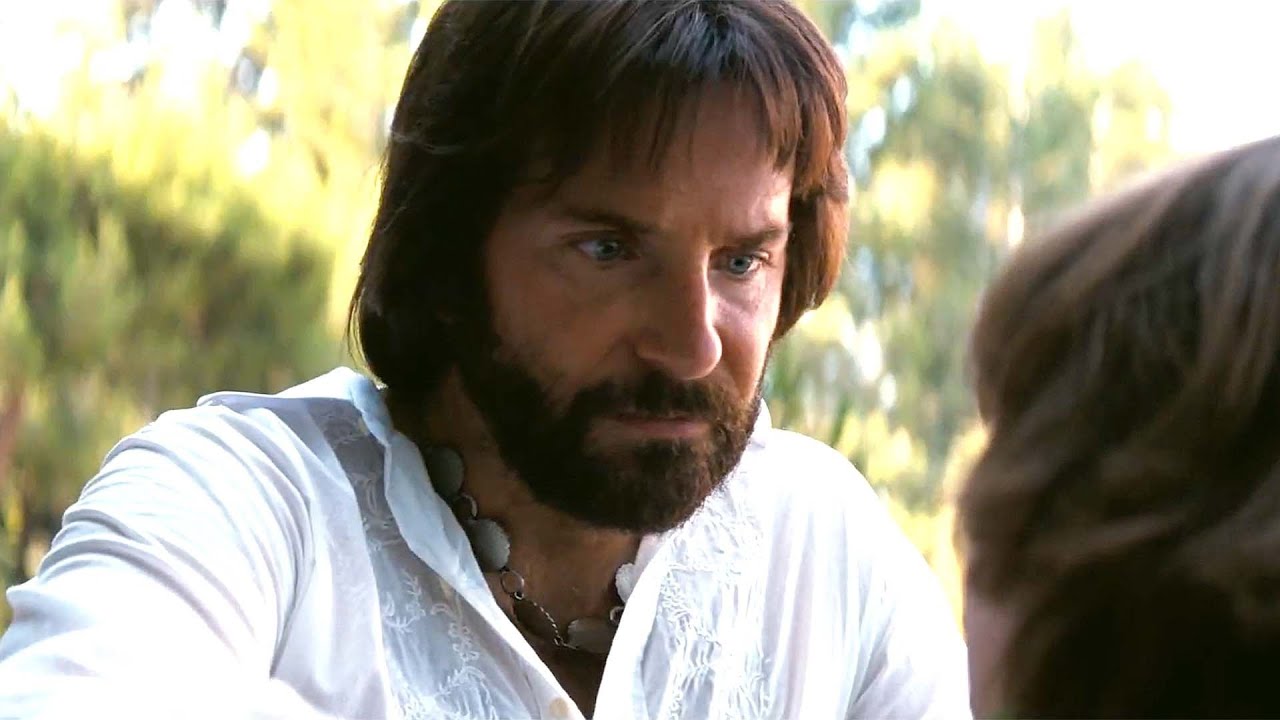 Steven Spielberg is clearly feeling nostalgic. Following the stellar one-two punch of his West Side Story remake and looking back once more for his autobiographical drama The Fabelmans, he’s going to mine cinema history again with his next project.

It was announced earlier this year that he was teaming with Warner Bros. for a new film based on Steve McQueen’s character of Frank Bullitt from Peter Yates’ 1968 film Bullitt. That film was based on the 1963 novel Mute Witness, following a San Francisco cop, Bullitt, who was protecting a witness who gets killed by the mob, so he investigates. As scripted by Josh Singer (Spotlight, First Man), the film won’t be a remake, but a new story featuring the character.

Deadline reports Spielberg has found his leading man with one of Hollywood’s A-listers: Bradley Cooper. It will also mark a reunion for the duo as Spielberg is executive producing Cooper’s A Star Is Born follow-up Maestro, set to arrive next year, and they even almost teamed on American Sniper before Clint Eastwood came onboard.

Set to be executive produced by Steve McQueen’s son, Chad, and granddaughter Molly McQueen, hopefully things kick into gear in the coming year on the project, which is currently in development. In the meantime, for much more on Bullitt, pick up Quentin Tarantino’s new book.