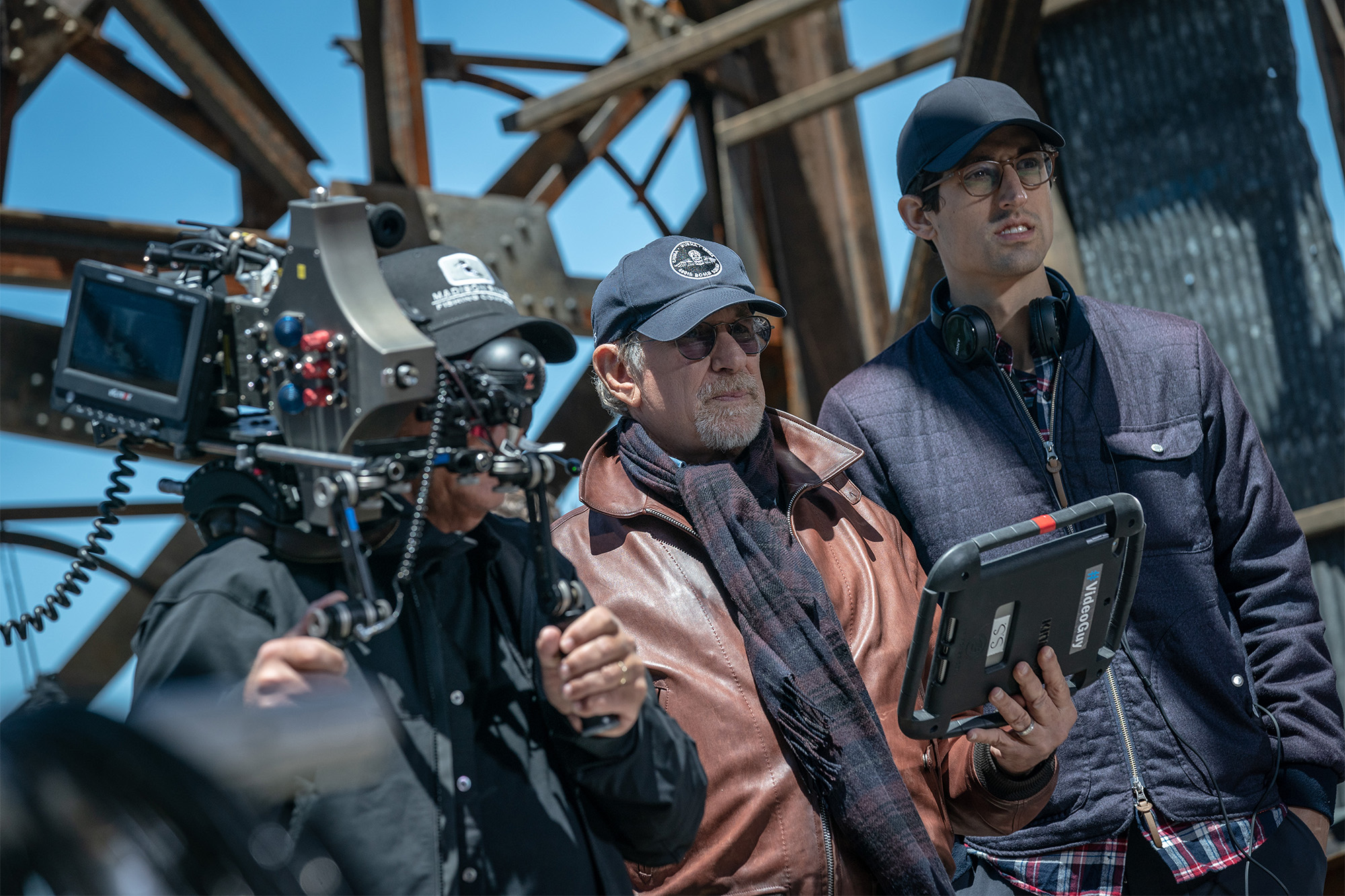 Coming off of one of his best films this century this far, his new take on West Side Story, Steven Spielberg’s next film is already in the can, The Fablemans, which draws from his real-life upbringing and will open this Thanksgiving. Always a director with more than one project on his mind, he’s now lined up another film.

Deadline reports he’s attached to direct a new film for Warner Bros. based on Steve McQueen’s character of Frank Bullitt from Peter Yates 1968 film Bullitt. With that film based on the 1963 novel Mute Witness, it followed a San Francisco cop, Bullitt, who was protecting a witness who gets killed by the mob, so he investigates. Scripted by Josh Singer (Spotlight, First Man), the film won’t be a remake, however, but a new story featuring the character.

Although Spielberg tends to move fast, this likely won’t be his next film as the script still needs to be written. Set to be executive produced by Steve McQueen’s son, Chad, and granddaughter Molly McQueen, the idea of Spielberg taking on a film of epic car chases, over 50 years after his debut TV movie Duel, has us quite excited.

As we await additional details, for more from Spielberg, listen to his conversation on his latest film with Damien Chazelle below. Plus, check out the stellar car chase from Bullitt.