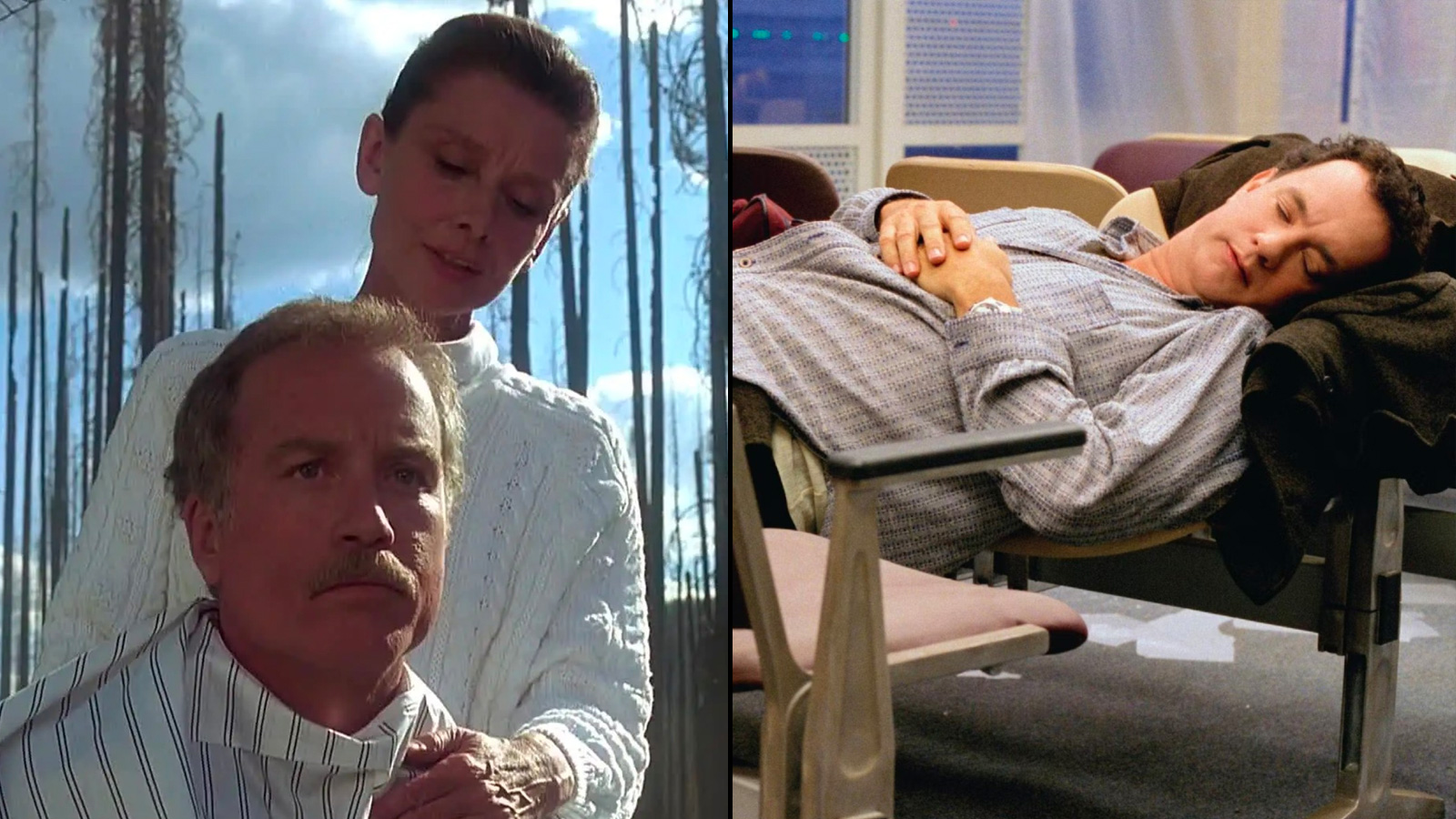 At some point in the last few years of compiling The Film Stage’s Weekend Watch column, which seeks to highlight the best in New York’s repertory offerings, we quickly took notice of the Roxy Cinema, a theater based in the lower level of Tribeca’s Roxy Hotel. While the location may not be your normal theatrical venue, their programming leaps off the page: some of the most eminently pleasurable around, driven seemingly by little but the whims and desires of its cinephilic overlords. Where they fulfill their promise is in presentation: this is not a ramshackle operation asking us to sit on folding chairs before a tiny screen displays DVDs or files ripped from torrent networks, but a red-curtained, burgundy-seated single-screen venue with generous concessions and perfectly projected 35mm prints. In the shakiest time for theatrical exhibition we can remember it’s almost too good to be true.

We are similarly and accordingly delighted to reveal The Film Stage Presents, a programming series that will begin at the Roxy Cinema on Thursday, December 15. Editor-in-Chief Jordan Raup and Managing Editor Nick Newman have collaborated with the Roxy’s Illyse Singer and Mitchell Glidden to present 35mm prints of a pair of Steven Spielberg’s little-screened (how often can you say that!) films: his 1989 romantic drama Always and 2004 comedic drama The Terminal.

Steven Spielberg’s Always is distinctly personal, boundlessly romantic, and unjustly forgotten. Remaking his favorite film, A Guy Named Joe, Spielberg reunited with Richard Dreyfuss as a recently deceased pilot who observes his girlfriend learning to love again—a mixture of sentimentality and stirring aviation sequences as only this director could orchestrate. John Goodman, Holly Hunter, and (in her final role) Audrey Hepburn fill out one of his finest acting ensembles.

Although it often suggests what might’ve happened had Tati adapted Kafka, The Terminal is pure Spielberg: a bureaucratic comedy seen through earned sentimentality, fearful authority, acknowledgement of life’s difficult compromises, and the most impressive production design any movie’s had in the last, give or take, 50 years.

The Film Stage readers will receive a discounted $12 ticket with mention of our program at the Roxy’s box office. (Don’t be shy — their employees are very nice.) Needless to say there are plenty 35mm prints we’d like to watch with you. And while we don’t want to make empty promises, put all our eggs in one basket—etc., so on and so forth—plans for future screenings are in discussion, with the success of one program only supporting another. We look forward to seeing you at the Roxy.