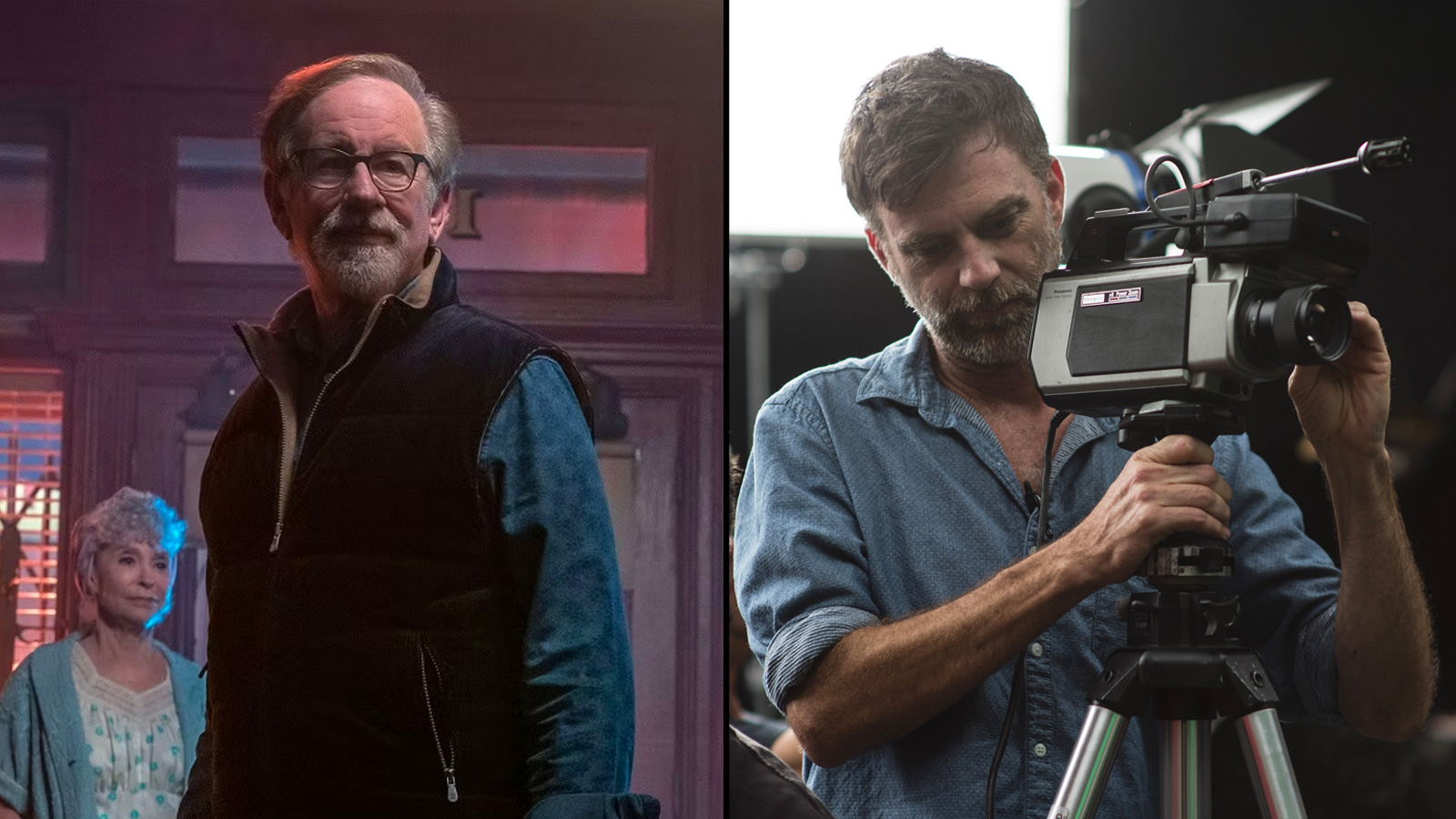 Here’s quite a Thanksgiving treat for you. With The Fabelmans expanding wide this week, the Directors Guild of America has shared a special conversation between Steven Spielberg and Paul Thomas Anderson that took place at their LA theater on November 7.

While they didn’t touch on the similarities between their latest films––both nostalgic journeys featuring a creative dreamer in the world of Hollywood as they juggle young romance, fractured family dynamics, and standing out in a world of adults––the conversation was a delightful deep dive into the particulars of crafting Spielberg’s autobiographical masterpiece.

In the spoiler-filled chat, they discuss beginnings and endings, why Spielberg couldn’t make the film until he lost his parents, discovering his mom’s infidelity (and constructing the incredible “Zapruder”-esque sequence in the film), the lack of score, PTA’s praise for Michelle Williams (“one of the best actresses out there right now”) and his There Will Be Blood star Paul Dano, why the film is like a $40 million therapy session for Spielberg, and what elements with Judd Hirsch’s character were fabricated.

Listen below and read our interview with Tony Kushner and review of the film here.

The Fabelmans is now in wide release.