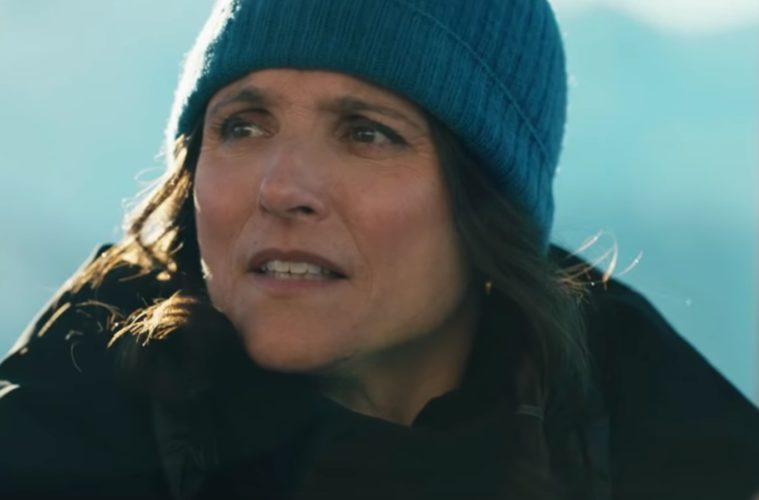 While its iconic avalanche scene recently set Twitter aflame a few years after it already came out, Ruben Östlund reached a career peak back in 2014 with the darkly humorous Force Majeure. A rigorously assured exploration of the responsibility found in marriage, it’s deeply funny and smartly observed, with performances that rely on acute gestures and movements to convey things some films take an entire runtime to explore. It was inevitable an American remake would be in the works and six years later, it’s finally arriving.

Starring Julia Louis-Dreyfus and Will Ferrell, Downhill comes from Oscar-winning duo Nat Faxon and Jim Rash (The Descendants, The Way, Way Back) and writer Jesse Armstrong (Four Lions). The first trailer, which has arrived ahead of a Sundance premiere, seems quite beholden to the original, virtually recreating its location and specific scenes but going for a more bubbly aesthetic. It remains to be seen exactly how necessary such a remake is when the original translates so well, but we’ll find out very soon.

See the trailer below, which includes a familiar face at the end for those that have seen the original.

For comparison, here’s the U.S. trailer for the original film.

Downhill premieres at Sundance and opens on February 14, 2020.