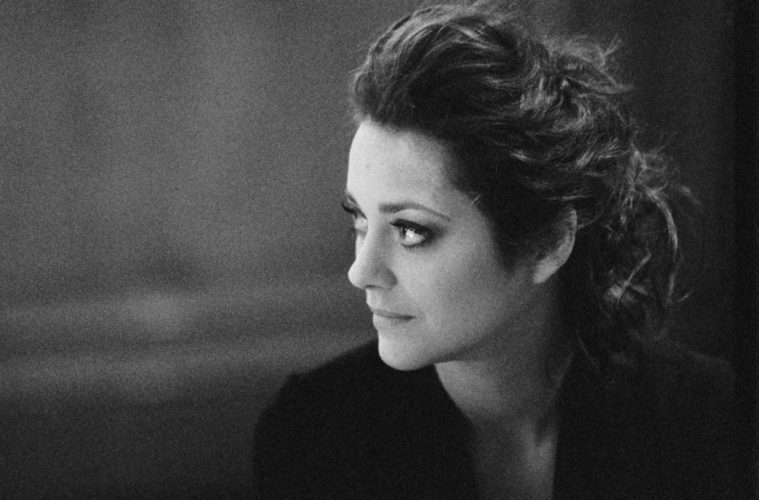 After exclusively bringing the news that Marion Cotillard would lead the next drama from Jean-Pierre and Luc Dardenne, we managed to catch up with the duo to find out where, production-wise, they find themselves, and what any plans might be for a release. One need only look at previous productions to see they’re very secretive, but we were able to secure a few details.

Deux Jours, Une Nuit (Two Days, One Night), the Belgian duo’s follow-up to The Kid with a Bike, has wrapped and is headed to the editing room today. Shot entirely in the Walloon region of Belgium, near the brother’s hometown of Seraing, Cotillard plays Sandra, a young woman who has only one weekend to convince her colleagues that they must give up their bonuses in order for her to keep her job. Fabrizio Rongione, a Dardenne regular after Rosetta, The Child and The Kid With a Bike, plays Sandra’s husband in the social drama.

We asked the filmmakers what it was like working with the actress, to which Luc Dardenne quickly replied, “…it was formidable”; he further described her performance as “strong and one of excellence.” Cotillard, however, will have to wait until the premiere to see her work onscreen, as the filmmakers said nobody working on the project was allowed to watch dailies.

When asked when we could expect the premiere, the filmmakers replied, “If the film is selected for Cannes, we’ll premiere it at the festival. If it’s not selected, we don’t know. We’ll see!” While they play coy, considering nearly all of their films have premiered at France’s prestigious festival, it’s a safe bet we’ll see them return next May. While the Dardennes prepare their film for a premiere and eventual U.S. release (via Sundance Selects), Cotillard is off to shoot her role as Lady Macbeth, opposite Michael Fassbender, in the Justin Kurzel-directed reprisal of Shakespeare‘s tale.