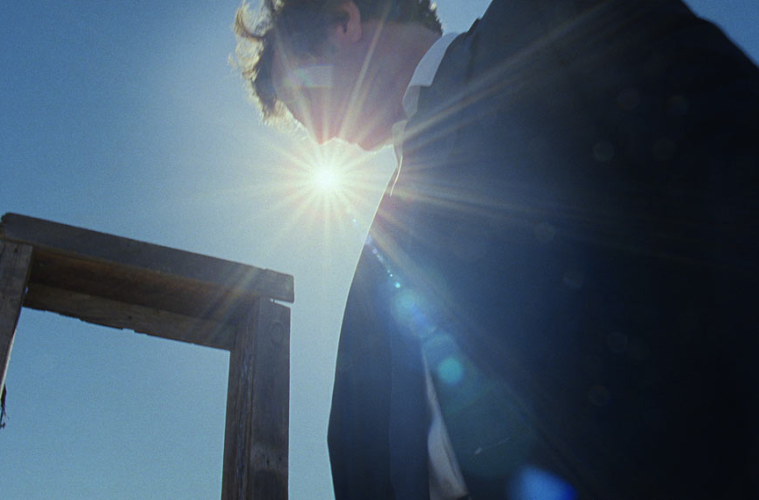 It has been nearly seven — seven — years in the making. While The Tree of Life‘s theatrical release was expanding, rumor emerged that Terrence Malick had been fashioning a very long cut that “would mostly focus on the middle portion of the film where we follow Jack (Hunter McCracken) as he grows up in 1950s Texas under the guidance of Brad Pitt and Jessica Chastain’s characters.” Somewhere between five and six films later, Malick is bringing it home: Criterion’s Peter Becker revealed to Variety that a 179-minute alternate take — not a director’s cut, but “a fresh view of the film that has a different rhythm and a different balance” — is coming to home video later this year, its focus “primarily on the lives of the O’Brien family and the backstory of Jack (Sean Penn).”

Giving credence to those old rumors is the fact that Becker’s been interested in the Criterion treatment since Cannes 2011, where it earned the Palme d’Or. Whatever has happened since remains — likely will remain — vague, but what’s coming is surprisingly well-detailed in Variety’s article. This new iteration seemingly follows a similar path, retaining the creation sequence, lacking new effects shots, and restoring — probably the key word — what had long been considered for what we’ve all seen: “specific events and characters that were referenced only elliptically in the original film,” including a look at the mother and father’s backgrounds, along with, most intriguingly, “a major natural catastrophe that serves as a kind of centerpiece” for this latest cut.

My Lord. Has The Tree of Life secretly been Terrence Malick’s Snake Eyes this whole time?

Probably not. The more relevant question is: can a seven-year-old film’s new cut that, per Becker, probably goes straight to home video be your most-anticipated cinematic event of a given year? It sure feels like it.