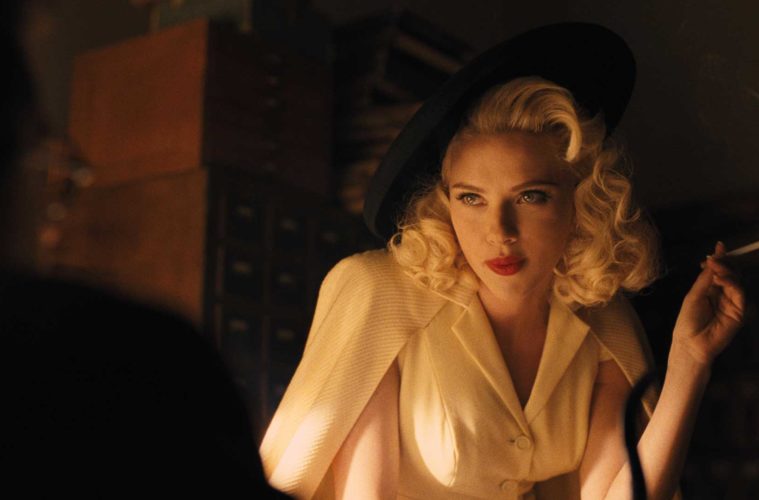 As we continue to highlight the best of 2015 in cinema, it’s a staggering thought that we’ll be getting perhaps our most-anticipated film of next year in just over a month. Following up one of the greatest films in their career, the Criterion-bound Inside Llewyn Davis, Joel and Ethan Coen are returning with the 1950’s-set Hail, Caesar!.

The project brings together the star-studded ensemble of Josh Brolin, George Clooney, Channing Tatum, Tilda Swinton, Ralph Fiennes, Jonah Hill, Frances McDormand, Christopher Lambert and Scarlett Johansson. Following the single day in the life of a studio fixer who is presented with plenty of problems to fix, the first poster and pair of TV spots have arrived for the Berlin Film Festival opener.

“It’s wonderful that Joel and Ethan Coen are once again opening the Berlinale. Their humour, unique characters and fantastic narrative skill are guaranteed to thrill the audience. Hail, Caesar! is the perfect start for the 2016 Berlinale,” festival director Dieter Kosslick recently said.

Check out the poster (via First Showing) and TV spots below, and brush up on the real-life history behind the film here.