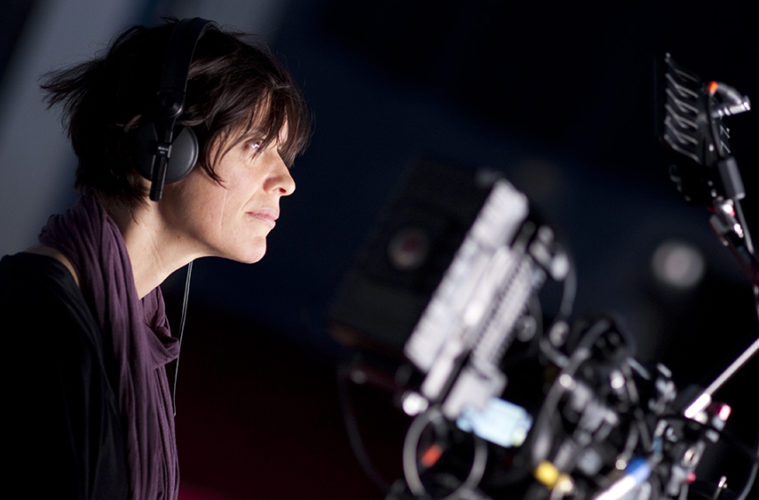 After a three-year gap, acclaimed director Clio Barnard (The Arbor, The Selfish Giant) is currently in the middle of shooting her third feature, Dark River, and with a new report from Film4 comes more updates about the film. The story follows Alice (Ruth Wilson) who, after 15-years, returns to her home village to claim tenancy over her now-passed father’s home. However, her brother (Mark Stanley), rugged from years of tending their farm, isn’t so keen on the idea. Their clash causes old trauma to surface for Alice, threatening both their lives in the process.

Following the death of her father, Alice (Ruth Wilson) returns to her home village for the first time in 15 years, to claim the tenancy to the family farm she believes is rightfully hers. Once there she is confronted by a brother (Mark Stanley) she barely recognises, worn down by years of trying to keep the farm going, who is naturally hostile to her arrival and her claim over the tenancy. Their dispute unearths traumatic memories for Alice, memories which have remained dormant for years but which now threaten both of their futures.