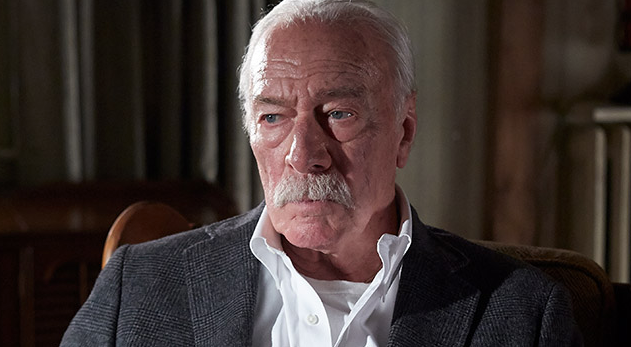 Although he’s the man behind some of the finest films of the last few decades (The Sweet Hereafter, Exotica), it’s been some time since Atom Egoyan has crafted a worthwhile feature. Following up The Captive and Devil’s Knot, the Canadian director is returning this year with what will hopefully be a comeback: a new revenge thriller titled Remember. While there’s no release date yet, the first trailer has now arrived.

Led by Christopher Plummer, his character discovered the existence of a Nazi guard who murdered his family some seventy years ago is living in the States under an assumed identity. The plot ensues when Zev (Plummer), an old man himself, embarks on a cross-continent road trip for justice, uncovering long-hidden secrets. Also starring Martin Landau, Dean Norris, Henry Czerny, Bruno Ganz, Heinz Lieven, and Jürgen Prochnow, check out the trailer below via Cineplex.