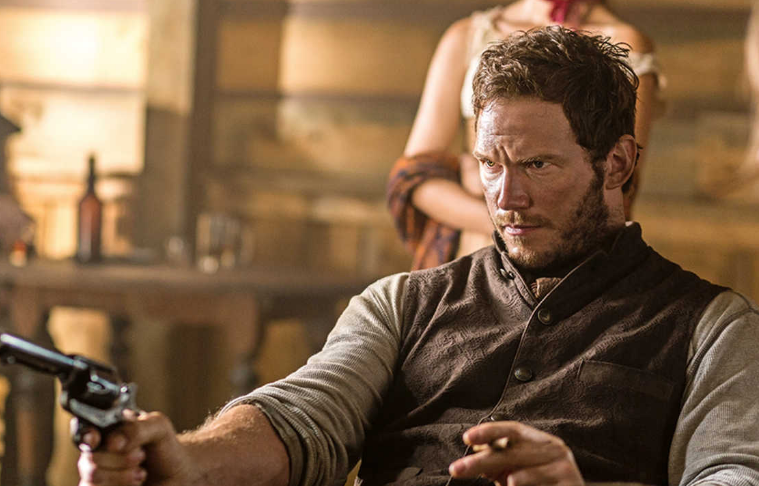 The first full-length trailer has dropped for The Magnificent Seven, Antoine Fuqua‘s star-heavy remake of the classic western, and it looks to have all the makings of a rollicking after-summer time at the movies. Leaning on the edgier side of its PG-13 rating, but still seemingly balancing that with a lighter touch, Seven could hit the sweet spot, even if it likely won’t live up to its predecessors.

Explosions, horses galloping, gunslingers slinging guns, and the occasional one-liner are all here, including Denzel Washington, Chris Pratt, and their ragtag group who must save a small town from menace. Also starring Haley Bennett, Martin Sensmeier, Ethan Hawke, Peter Sarsgaard, Matt Bomer, Vincent D’Onofrio, Byung-hun Lee, Cam Gigandet, and Vinnie Jones, see the trailer below (and an international version), along with a poster.