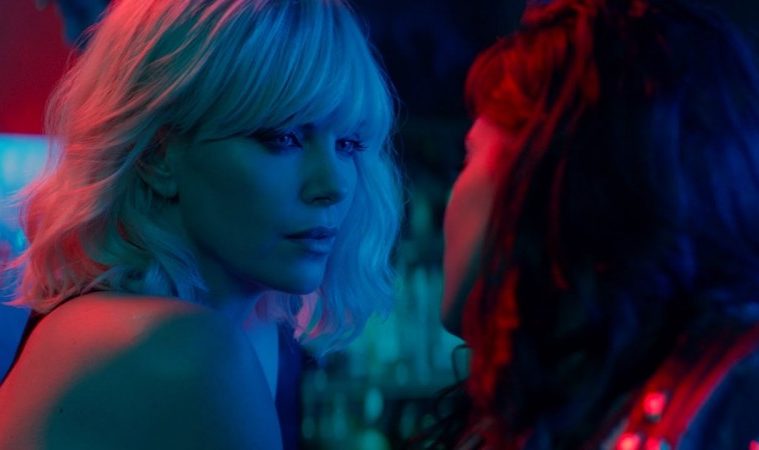 Charlize Theron Gets Deadly in New Trailer for ‘Atomic Blonde’

After a hard-hitting first look, Charlize Theron is back to kick some serious ass in the new trailer for Atomic Blonde. The latest feature from John Wick co-director David Leitch, the action-thriller finds Theron’s Lorraine Broughton as an undercover MI6 agent during the Cold War who is tasked with hunting down a secret agent-killer. Teamed up with another agent (James McAvoy), Lorraine must fight her way through hordes of bad guys to save the day.

Penned by Kurt Johnstad (300) and lensed by Jonathan Sela (John Wick), Atomic Blonde looks to showcase Theron’s ferocious energy displayed in Mad Max: Fury Road with the now-signature stylings of John Wick. Following acclaim at its SXSW premiere, see the trailer below, along with a poster and synopsis, for the film that also stars John Goodman, Toby Jones, Sofa Boutella, Bill Skarsgård, and Eddie Marsan.

The crown jewel of Her Majesty’s Secret Intelligence Service, Agent Lorraine Broughton (Theron) is equal parts spycraft, sensuality and savagery, willing to deploy any of her skills to stay alive on her impossible mission. Sent alone into Berlin to deliver a priceless dossier out of the destabilized city, she partners with embedded station chief David Percival (James McAvoy) to navigate her way through the deadliest game of spies.