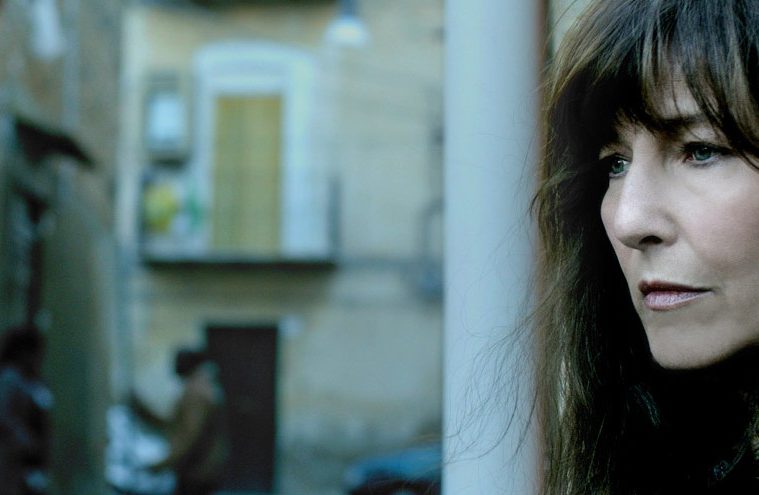 Elevating virtually every project she takes part in, Catherine Keener‘s latest film, War Story, sees her taking on a much-deserved lead role. Premiering at Sundance, the drama follows the star as an American photojournalist living in Sicily who is dealing with the aftermath of an undisclosed traumatic event, and not many answers are doled out upfront.

We were mostly fans of it, saying in our review, it’s “an acute exploration of one’s struggle to survive both mentally and physically, following the consequences of war” and “this is a bleak character study that requires careful attention. While some might not connect with Mark Jackson’s controlled structure, War Story is proof that the immensely talented Keener deserves more opportunities to take the lead.” Ahead of a release at the end of the month, the first trailer has now arrived and can be seen below. Lee (Catherine Keener) is a war photographer who has spent her adult life in the world’s most treacherous conflict zones, documenting the catastrophes of others. When we meet her, she has recently experienced her own horror after being taken hostage and brutalized in Libya.

Instead of returning to New York where her concerned colleagues and loved ones anxiously await her, Lee detours to Sicily instead, where she holes up in a small hotel to weather her PTSD on her own terms, not far from the home of her former lover and mentor Albert (Ben Kingsley).

As Lee struggles to recover from her psychic and physical wounds, she crosses paths with Hafsia (Hafsia Herzi), a young Tunisian migrant in need of an abortion and safe passage to France, who bears a striking resemblance to a Libyan girl Lee photographed just before her capture. Desperate to connect, Lee tries to help Hafsia, and conquer her own formidable demons in the process.