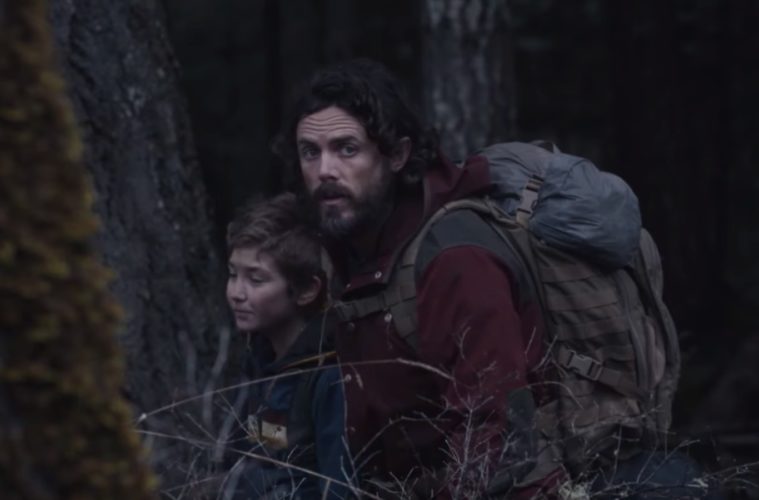 Drawing from Children of Men, The Road, and even a dash of Leave No Trace, Casey Affleck’s narrative directorial debut Light of My Life imagines a dystopic world in which almost all women have succumbed to a disease, rendering a world in which half the population is gone. Affleck stars as Caleb, father to Rag (relative newcomer Anna Pniowsky), a young girl who was born just before the so-called “women’s plague” hit and was one of the few to survive. Ahead of a release in just a few weeks from Saban Films, the first trailer has now arrived.

Rory O’Connor said in his review, “The allegations against Affleck that resurfaced around the time of his Oscar win (sexual harassment suits dating back to 2010 that were financially settled out of court) have been well-documented, and it is tough to consider his first narrative feature as a director without them coming to mind. Indeed, it’s tough even to say what’s more surprising here: the fact that the first narrative he has produced as writer-director concerns a world in which women have been almost eradicated by a new disease, or the fact that he handles the topic with such remarkable care.”

Also starring Tom Bower and Elisabeth Moss, see the trailer and poster below.

Parent and child journey through the outskirts of society a decade after a pandemic has wiped out half the world’s population. As a father struggles to protect his child, their bond, and the character of humanity, is tested.

Light of My Life opens on August 9 in theaters and on VOD.