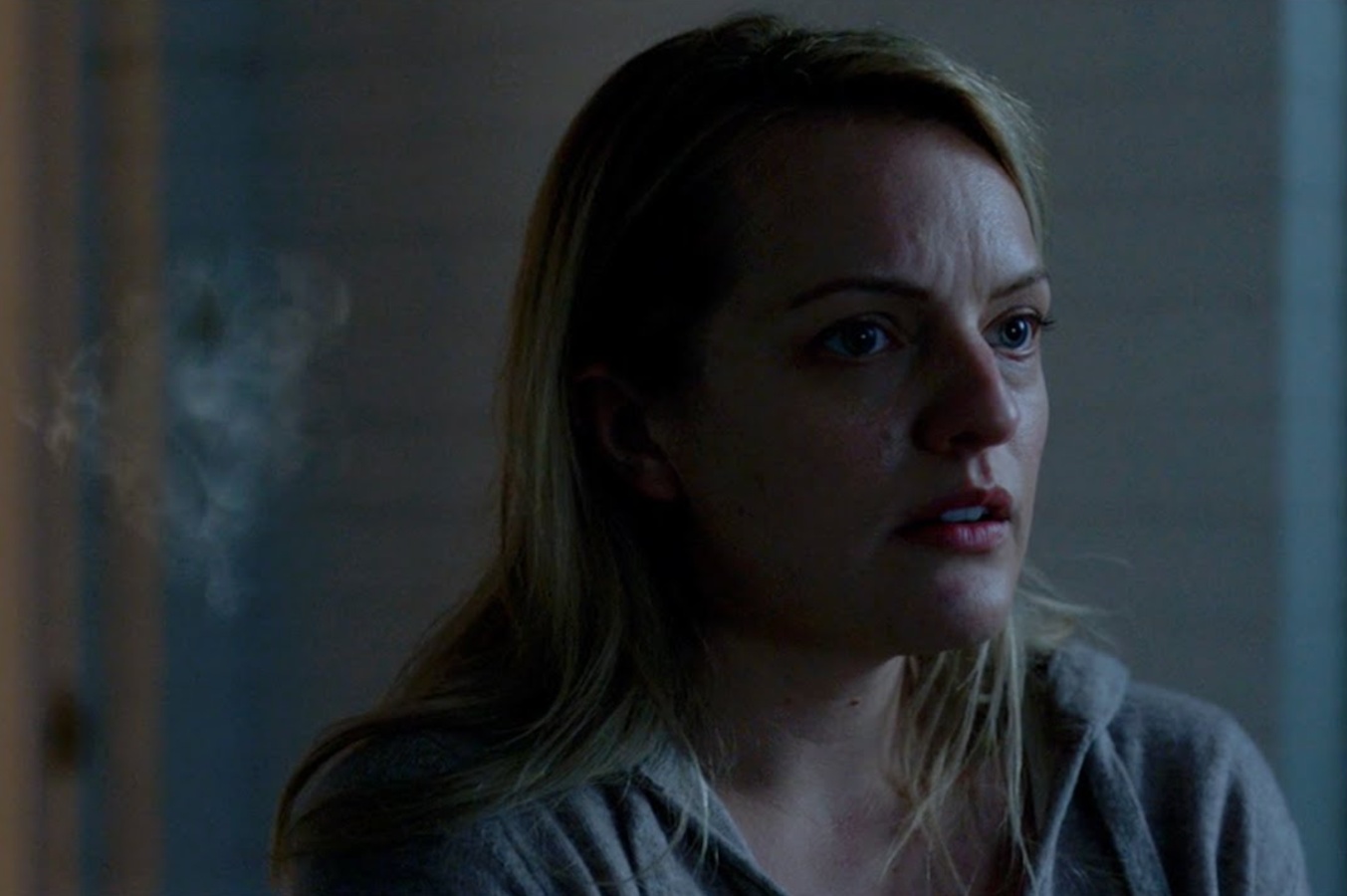 After a string of incredible performances in Queen of Earth, Her Smell, The Invisible Man, Shirley, and more, Elisabeth Moss will next be seen in new films from Wes Anderson and Taika Waititi. Another new project starring the actress has now been announced, which finds her returning to horror-thriller territory.

She’ll lead Run Rabbit Run, which is being described as a “ghost horror thriller,” according to THR. Set to be directed by Australian helmer Daina Reid, it’ll mark a reunion for the duo after Reid directed a few episodes of The Handmaid’s Tale.

The film, scripted by Hannah Kent (Burial Rites), follows Moss as Sarah, a fertility doctor with a pragmatic understanding of the circle of life. Things get complicated when she “is forced to make sense of the increasingly strange behavior of her young daughter, Mia” and “Sarah must challenge her own beliefs and confront a ghost from her past.”

Backed by Carver Films and XYZ Films, there’s no telling when production will kick off, but hopefully soon, after it is safe to begin filming again. In the meantime, listen to our discussion of Moss’ latest film, Shirley, below.