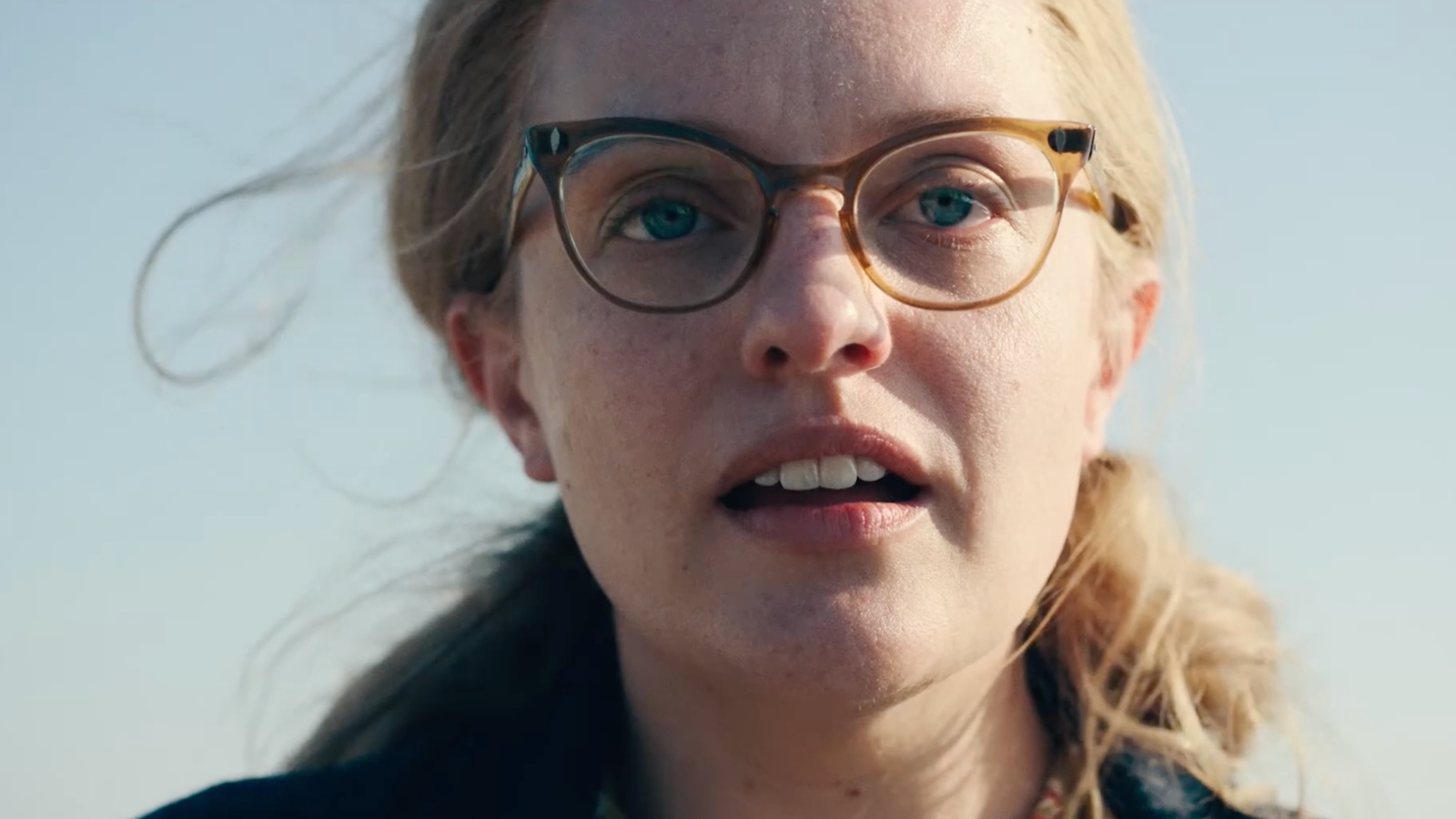 One of the most-anticipated films at this year’s Sundance Film Festival was Shirley, the latest feature by Josephine Decker, who last delivered the impressive, immersive drama Madeline’s Madeline. Led by Elisabeth Moss and Michael Stuhlbarg, the loosely biographical looked at renowned horror writer Shirley Jackson thankfully succeeded expectations. Executive produced by Martin Scorsese and picked up by NEON, it’ll now get a release “everywhere” on June 5 and they’ve dropped the first trailer and poster.

I said in my review, “After getting attention on the festival circuit with her back-to-back first features Thou Wast Mild and Lovely and Butter on the Latch, director Josephine Decker deservedly expanded her audience with Madeline’s Madeline, a genuinely thrilling, endlessly imaginative look at the creative process as well as how mental illness influences artistic expression. With Shirley, she returns to similar themes in an entirely different era while continuing the same inventive, breathless style, even if this time around the narrative arc is a bit more straightforward.”

Renowned horror writer Shirley Jackson is on the precipice of writing her masterpiece when the arrival of newlyweds upends her meticulous routine and heightens tensions in her already tempestuous relationship with her philandering husband. The middle-aged couple, prone to ruthless barbs and copious afternoon cocktails, begins to toy mercilessly with the naïve young couple at their door.