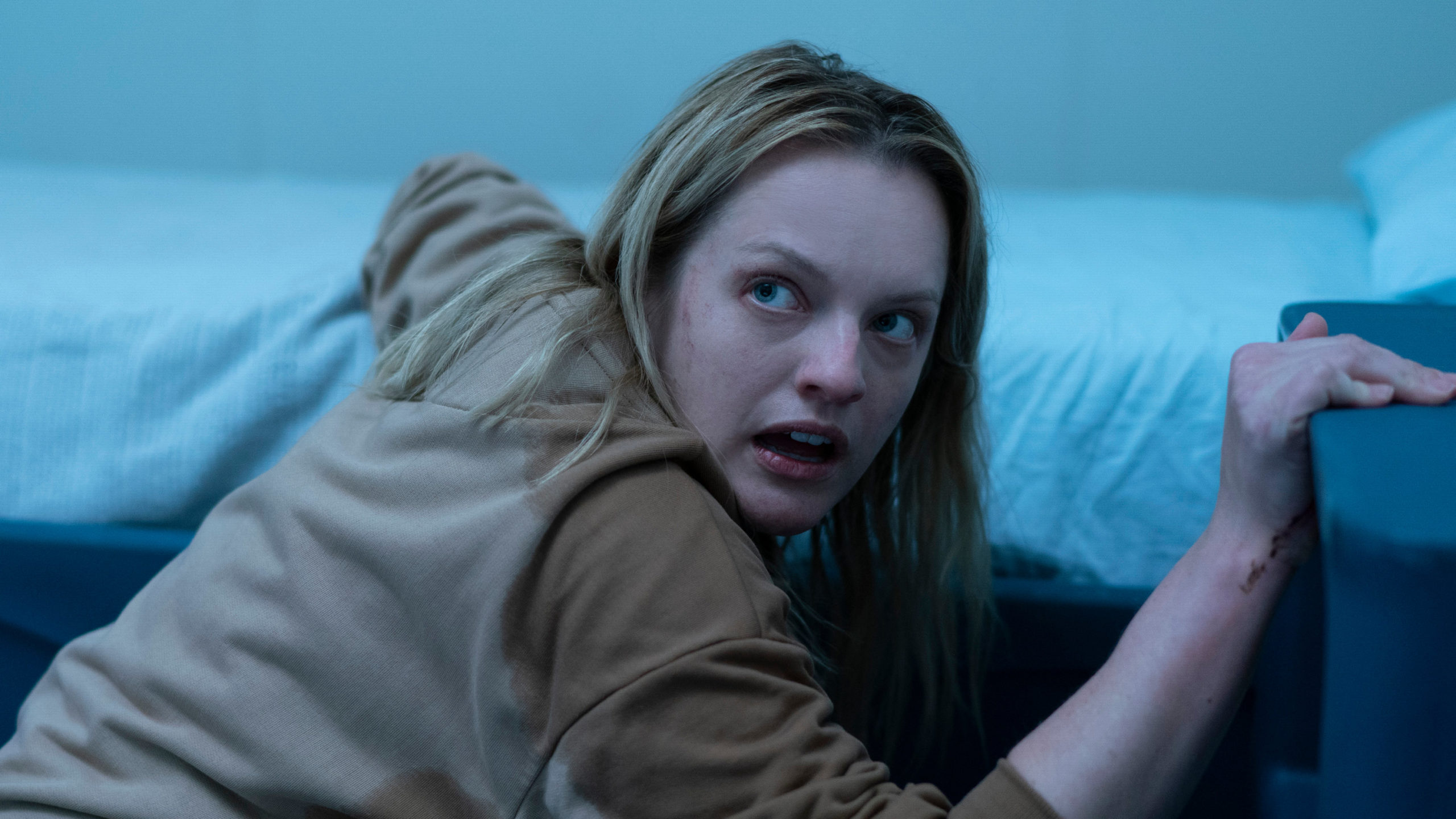 Coming off the heels of this year’s widely successful The Invisible Man, Elisabeth Moss will be reteaming with Blumhouse for another psychological thriller. Mrs. March, based on Virginia Feito’s upcoming novel, will feature Moss as a well-to-do housewife whose life begins unraveling after she suspects the subject of her husband’s new novel is based on her.

Feito will executive produce the film alongside Blumhouse and Moss’s production company Love and Squalor Pictures. Those who are eager to check out the source material will have to wait a little bit longer. Feiro’s novel will be hitting the shelves in August 2021.

Moss is no stranger to psychologically complex and emotionally demanding material. In addition to her performance in The Invisible Man and Emmy-winning work on The Handmaid’s Tale, her recent roles in Jordan Peele’s Us, Alex Ross Perry’s Her Smell, and Josephine Decker’s Shirley have proven that perhaps no actor her generation is more adept at handling tapping into her dark side with captivating complexity.

Listen to our discussions of Moss’ latest roles below.