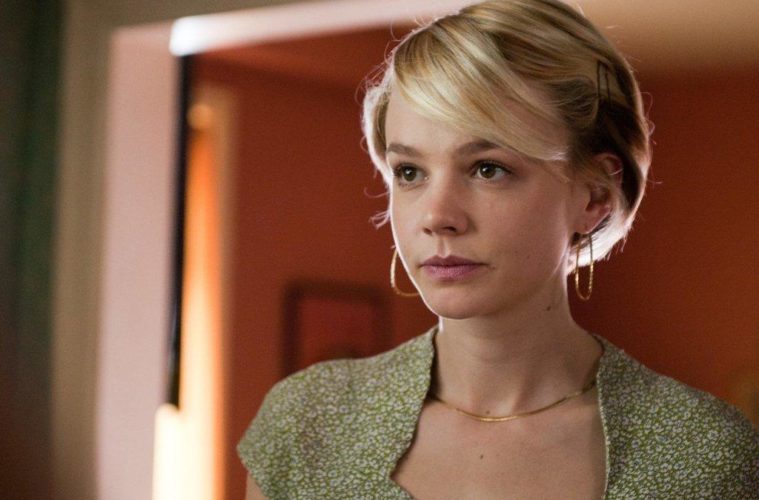 After displaying his finest work in years at the Cannes Film Festival this May with the Mad Mikkelsen-led drama The Hunt, Danish director Thomas Vinterberg has found his next project and a possible lead. The Wrap reports that the Festen helmer is circling an adaptation of Thomas Hardy’s Far From The Madding Crowd.

Already adapted by director John Schlesinger in the ’60s with actress Julie Christie, producers (which include Fox Searchlight, BBC Films and DNA Films) are looking towards Drive and Shame star Carey Mulligan to lead this time around. The role would be fitting for the actress, as she first landed in Hollywood with Joe Wright’s adaptation of the classic novel Pride & Prejudice. One Day author David Nicholls, who also scripted that adaptation, as well as this year’s Great Expectations is prime for this gig, but no word yet on when we’ll actually see it going into production. Check out an adaptation from Amazon of the original 1874 novel, followed but the 1967 version’s trailer.

Far from the Madding Crowd, Hardy’s passionate tale of the beautiful, headstrong farmer Bathsheba Everdene and her three suitors, firmly established the thirty-four-year-old writer as a popular novelist. According to Virginia Woolf, “The subject was right; the method was right; the poet and the countryman, the sensual man, the sombre reflective man, the man of learning, all enlisted to produce a book which . . . must hold its place among the great English novels.” Introducing the fictional name of “Wessex” to describe Hardy’s legendary countryside, this early masterpiece draws a vivid picture of rural life in southwest England.

Would you like to see Mulligan lead Vinterberg’s film?